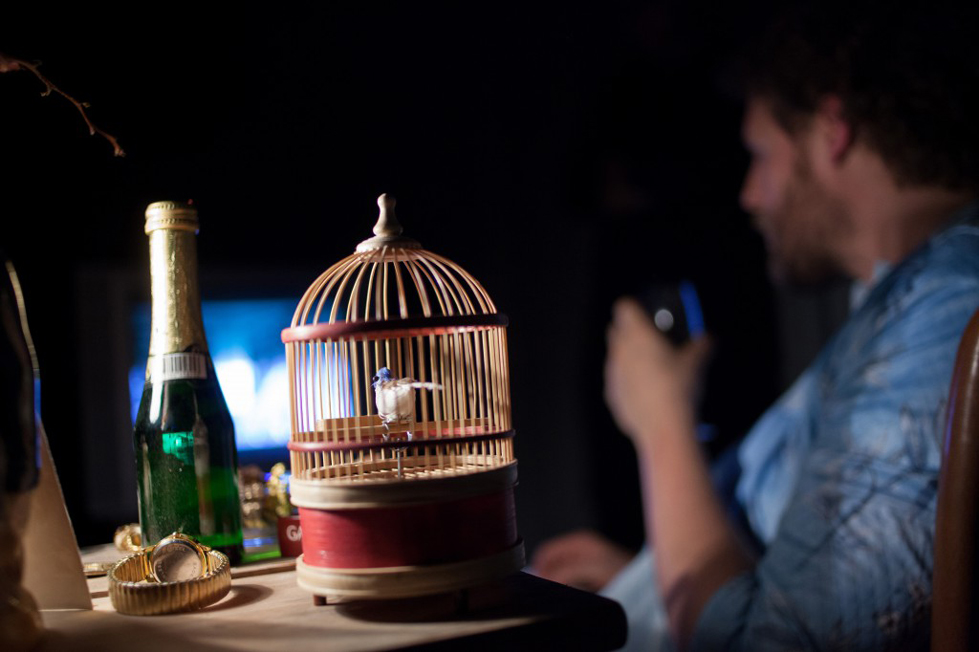 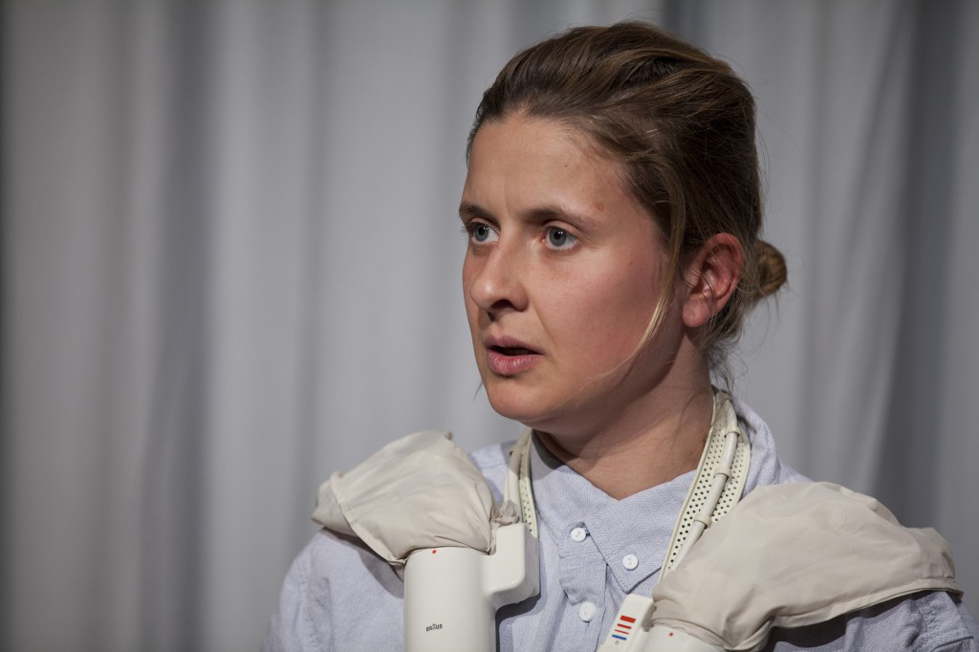 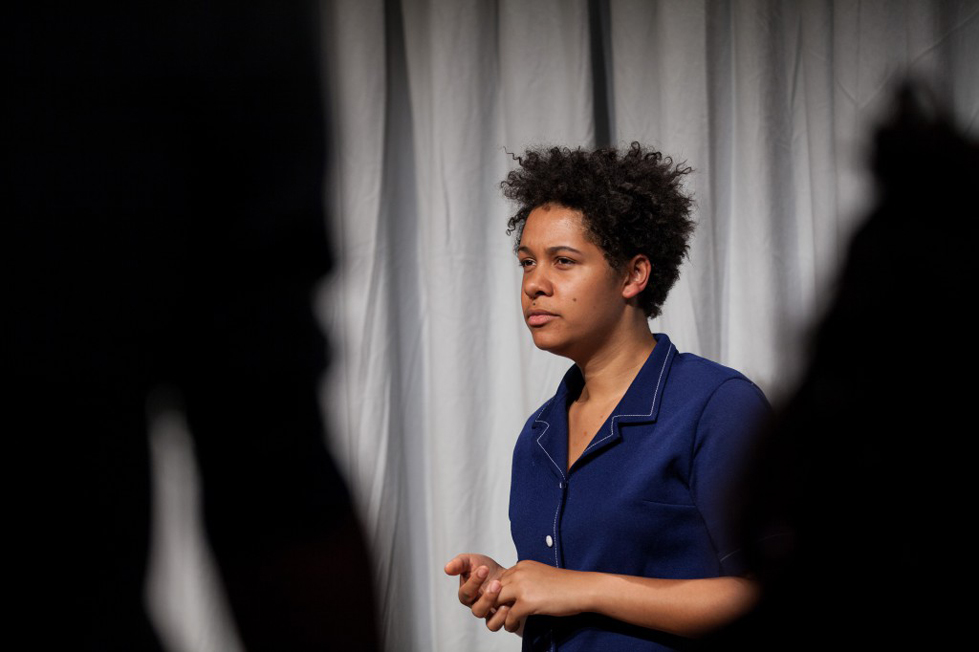 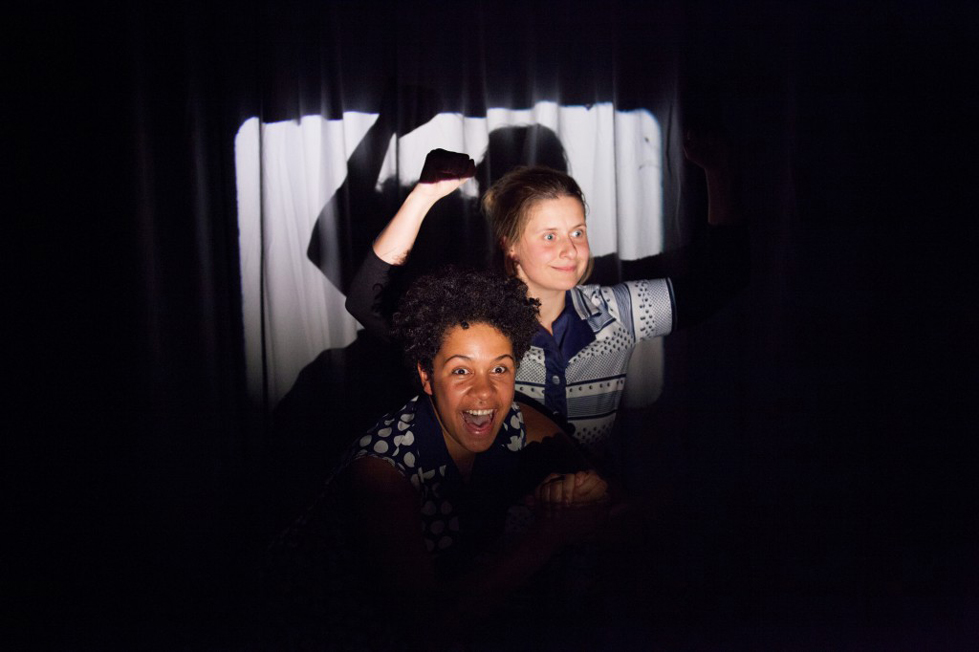 Die Erfindung der Gertraud Stock (The invention of Gertraud Stock) is a work about life time, identity, states of being old and the invention of the life of an old lady. What can it have meant to have been a woman in the past 80 years and to live old today?
In an installative arrangement, vorschschlag:hammer designs an evening about the 84-year-old Gertraud Stock. Using interviews, photos and autobiographical recordings, a life is created: Which roles did Gertraud Stock take on in the course of this life, which identities play a role now, in the retroactive construct of this life? Who can she have been, how can she decide who she wants to be now, at 84? Which narratives are repeated, which ones are left out? And how can she dissolve being old as a deficient category?
With Gertraud Stock, vorschschlag:hammer find a figure whose experiences and stories are staged and followed in a non-linear way. We will get to know Gertraud Stock as what she reveals of herself and as the person we make her into. It is unclear how reliably she works as an autobiographer and how luridly we as ghostwriters of this biography proceed.
The question of how time and memory structure biography is central. How can these structures be dissolved and how can the special state of having experienced as much as possible and having potentially been as much as possible be emphasized from being old?

A production of vorschlag:hammer in co-production with Ballhaus Ost, Ringlokschuppen Ruhr and ROXY Birsfelden.

Supported by the Hauptstadtkulturfonds, the Ministry for Family, Children, Youth, Culture and Sports of the State of North Rhine-Westphalia, the expert committee for dance and theatre BS/BL, as well as the Kunststiftung NRW.