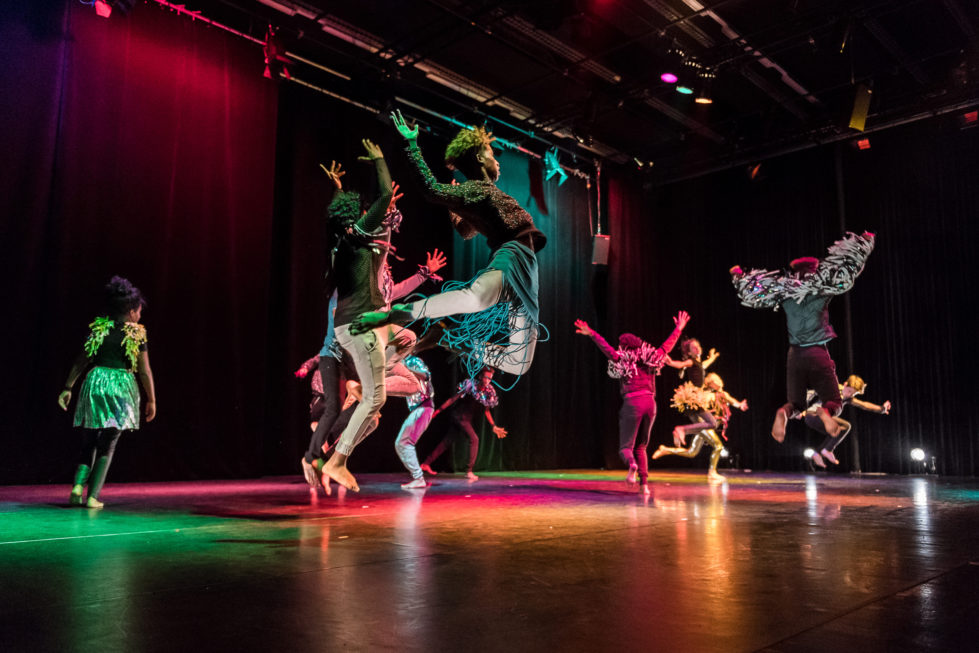 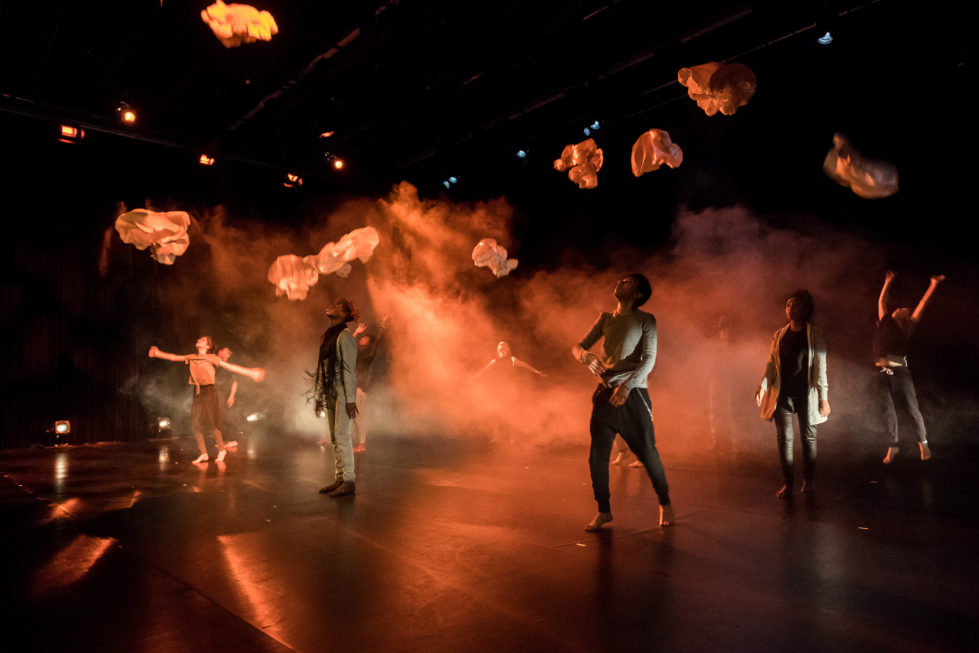 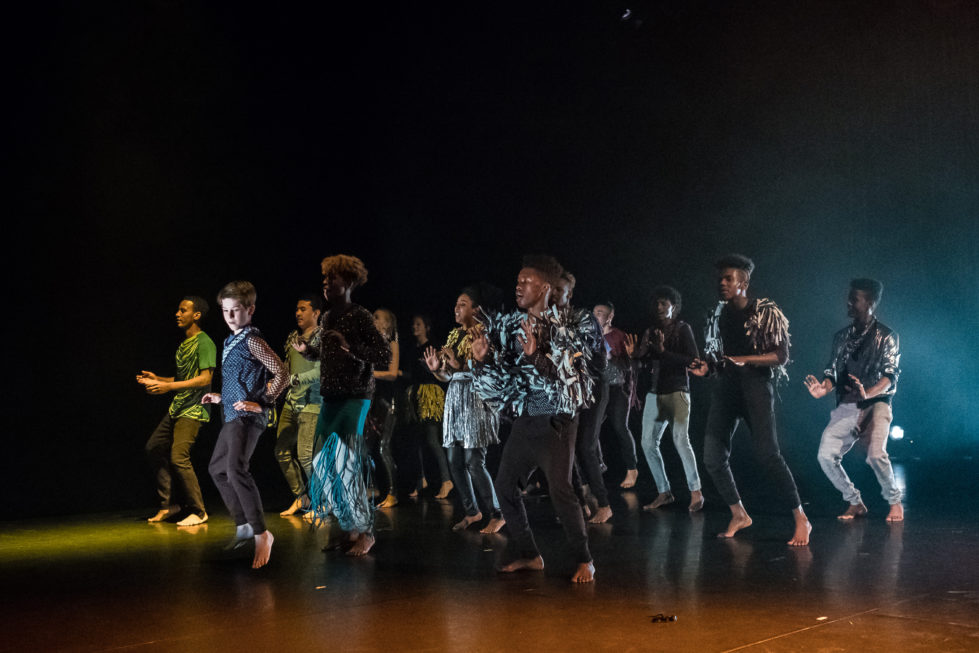 A dance project with young people from Lucerne and elsewhere

Fourteen young people from Lucerne are the main actors in this dance performance. They were born in different parts of the world: Afghanistan, Eritrea, Somalia, Ethiopia and Switzerland. Many of them left their homeland and set out on the long journey into a better future without the company of their parents. As different as the lives of these people are, they have one thing in common: they are at the beginning of their lives and they still have a lot to do!

RADICAL HOPE NO.1 / PILATUSBLICK is a serious and at the same time radically hopeful blueprint for togetherness. You can expect dance and humour, poetry and tears and a concrete address to the world, spoken in different languages and unmistakable!

RADICAL HOPE NO.1 / PILATUSBLICK is the first project in the series Radical Hope, which Beatrice Fleischlin (associated artist in the South Pole of Lucerne) is realizing in collaboration with various artists. Radical Hope sees itself as a highly active act of hope, taking the offensive, intervening and positioning itself. A radical hope that works on a positive narrative in the awareness of uncertainty and threat – whether actual or felt.