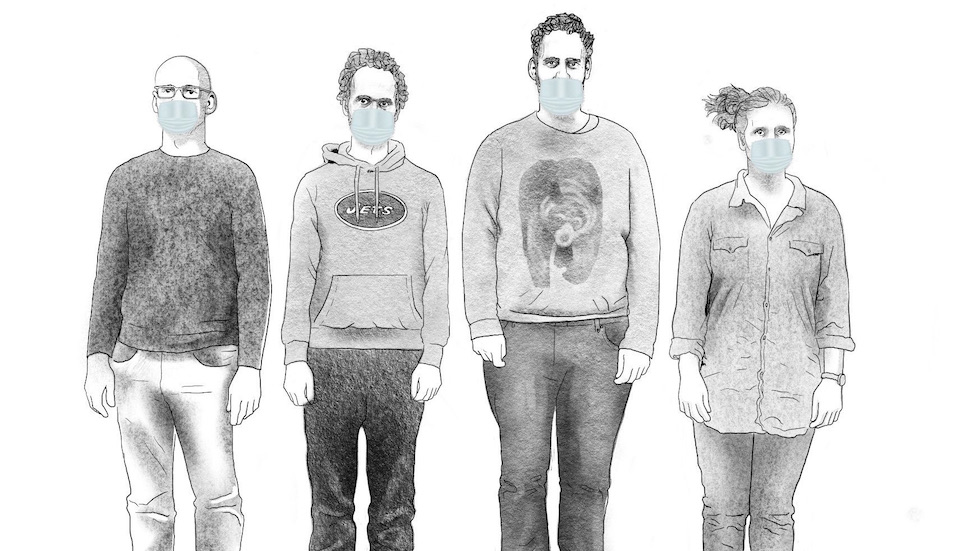 The hospital is a place of condensation of extreme human states. It is the place of birth, (survival) and death, of illness and healing, of joy and mourning. The institution of the hospital stands for human civilization, scientific progress, but also for the capitalization of health and the nursing crisis. In television over the past decades, the hospital has repeatedly had a magnetic effect on audiences: be it German-language formats such as Schwarzwaldklinik and In aller Freundschaft or major US-Series such as Grey’s Anatomy or Emergency Room. They all use the network of doctors, nurses, patients and relatives to bring great emotions, interpersonal drama or human failure to the screens of countless viewers, episode after episode.

In Das kranke Haus (The Sick House), Theater Hora and the vorschlag:hammer collective will jointly address the hospital complex and its media staging. They will juxtapose their own experiences in hospitals with those from Grey’s Anatomy, they will re-enact an operation or a visit from Emergency Room, they will report on their everyday lives from interviews with hospital staff and they will investigate the question of what the institution of the hospital means in our society and how it has grown historically. In doing so, they will always implicitly negotiate their own bodies on stage, labeled as healthy or sick. They will identify and invert power constellations, will exaggerate, rationalize or emotionalize.

From the tension between media representation and real experiences and conditions, a production develops between report and hypernaturalistic images, quasi-documentary and lustfully exaggerated, which is jointly brought to the stage by the ensemble members of Theater Hora and the performers of vorschlag:hammer.

Production: A production of Theater HORA in co-production with Fabriktheater Zürich

We would like to thank Claudio Caviezel, Florian Fehlmann & Jonathan Schole from the Universitätsspital Zürich for kindly supporting the research.