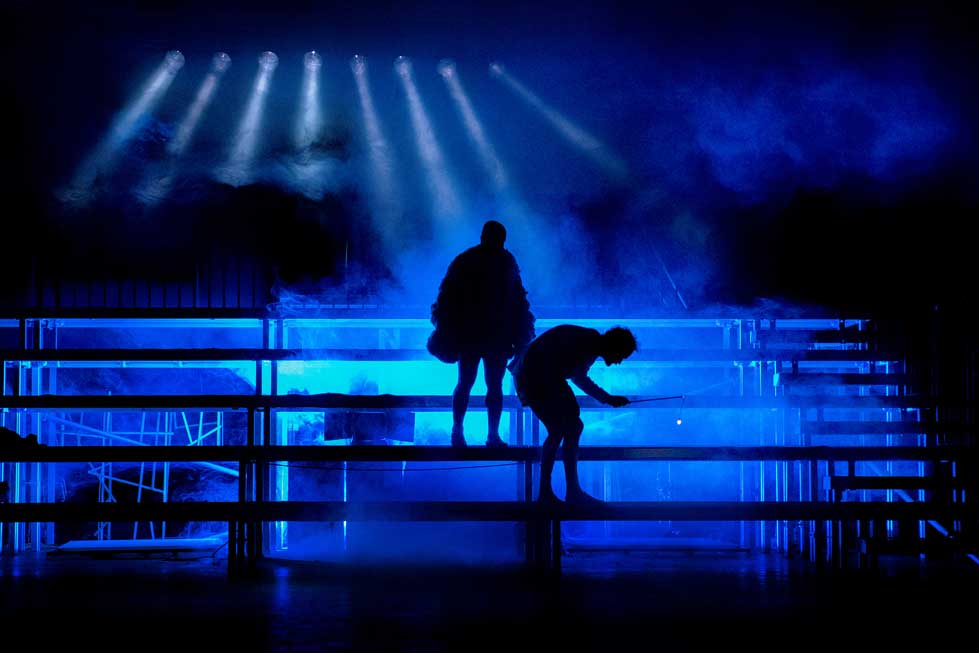 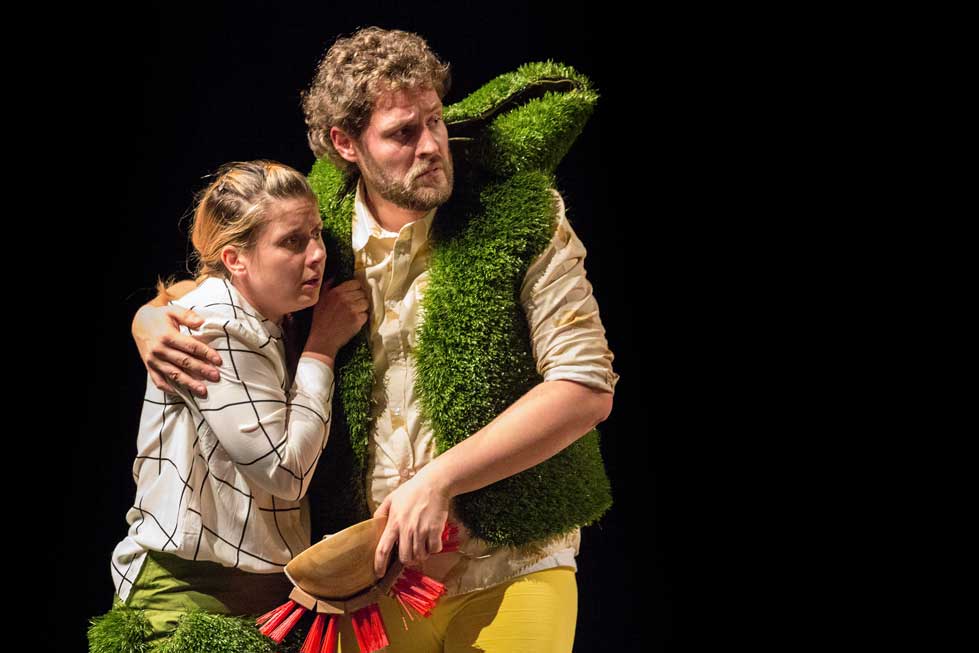 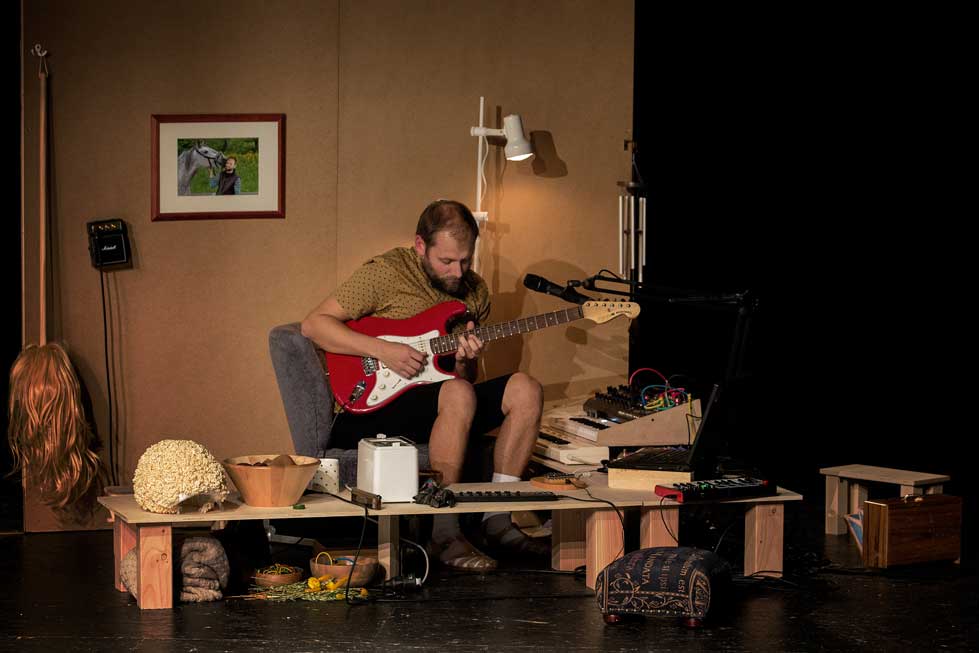 Vanya’s not having it easy. He’s considered the biggest slacker the world has ever seen. He is ridiculed and despised, no one believes him capable of anything – but in the end he is supposed to exceed all expectations, which he never wanted to meet!
vorschlag:hammer’s imaginative narrative theatre is entering new territory: right on time for Christmas, the group is staging a stirring family play about laziness, which nevertheless leads to getting big and strong. vorschlag:hammer mixes modern narrative theatre with fascinating images and takes its small and large audiences on a colourful and lively theatre journey. Many crazy characters, places and events create a world of their own, turning the stage into a playground.

A production by vorschlag:hammer in co-production with the Ringlokschuppen Ruhr and the theatre Tempus fugit.

Supported by the Ministry for Family, Children, Youth, Culture and Sport of the State of North Rhine-Westphalia, the Kunststiftung NRW and the Eberhard Stiftung 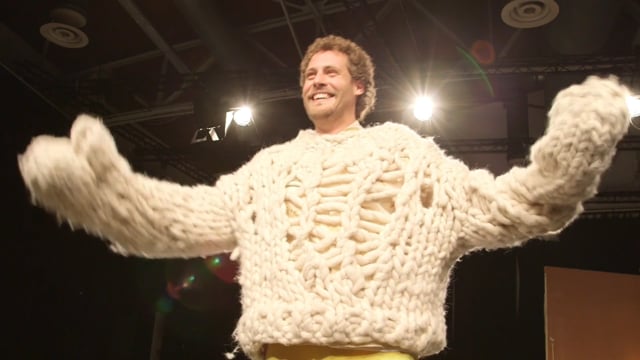 assistant to the director

assistant to the director