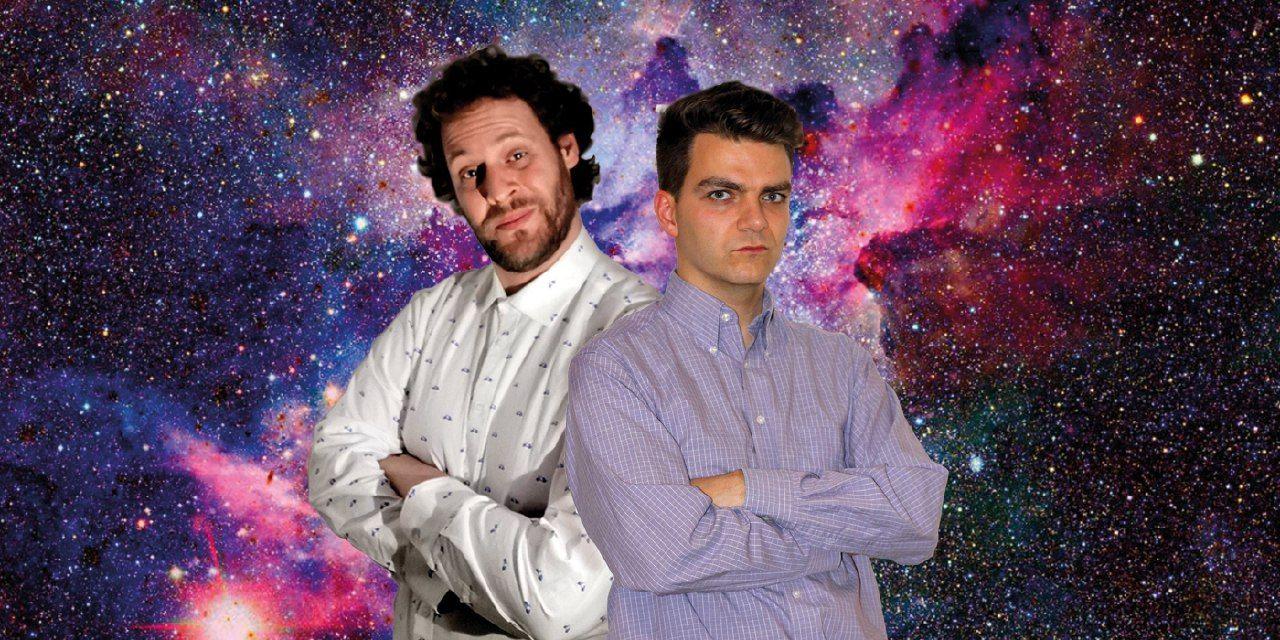 Yesterday was fun. The uncle at the family reunion was funny. German-language television was funny, and so was me and you. Everyone was funny and liked funny things. But the populists and fascists ended it. They ruined the humour. Whoever heard about Donald Trump knows that comedy is also a political tool of the right wing. Humour, satire and “repartee” (often in the form of the worst insults) are successful stylistic devices of the new and old populists. But comedy is also a liberation and a format in which many people get a voice. “Yesterday we laughed” is a comedy programme about the pop-cultural phenomenon of stand-up comedy. About the fact that we all laugh all the time and don’t want to have it taken away from us. About life between the political dimensions of the funny, the everyday and our personal hopelessness. It’s about the discipline and virtuosity that is obviously needed for professional joking. It is about a programme that is both a bow to and a critical interruption of being funny. A theatre production al comedy and a comedy show as theatre, mega funny and humour critical worked out by the group “Theater der Peinlichkeit”.