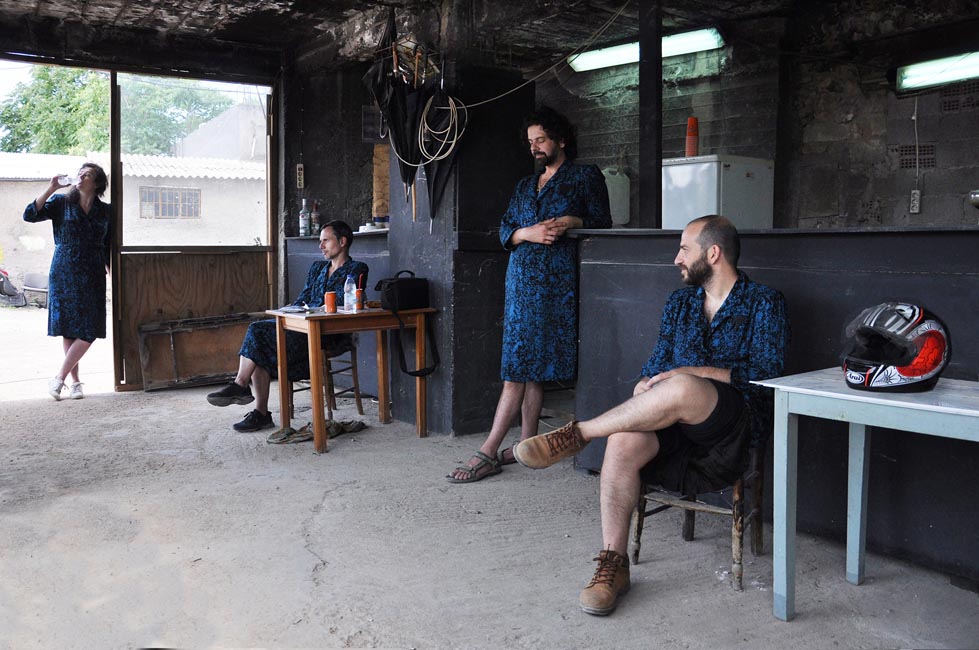 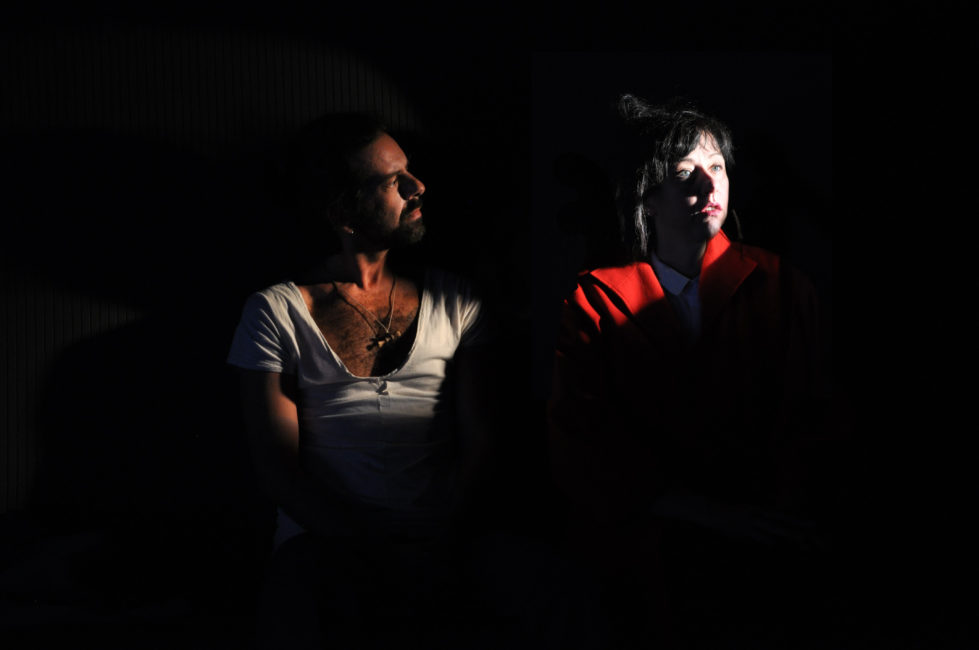 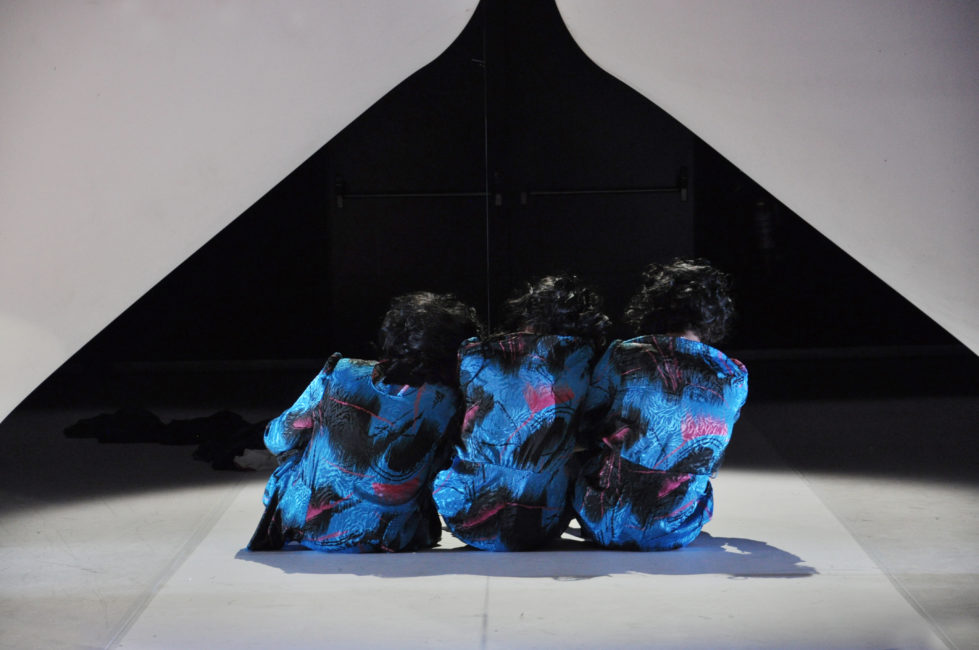 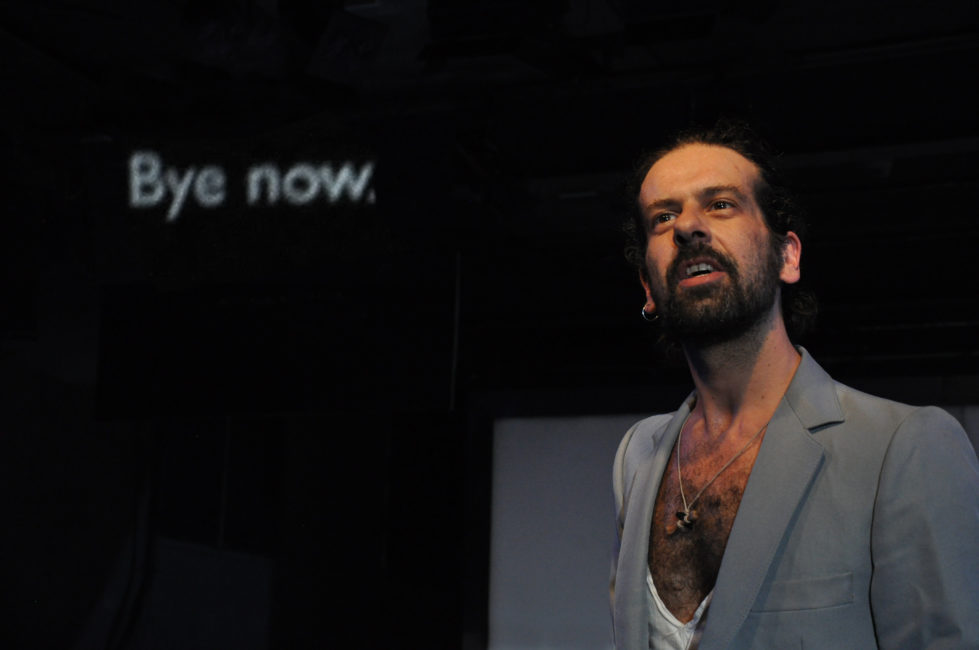 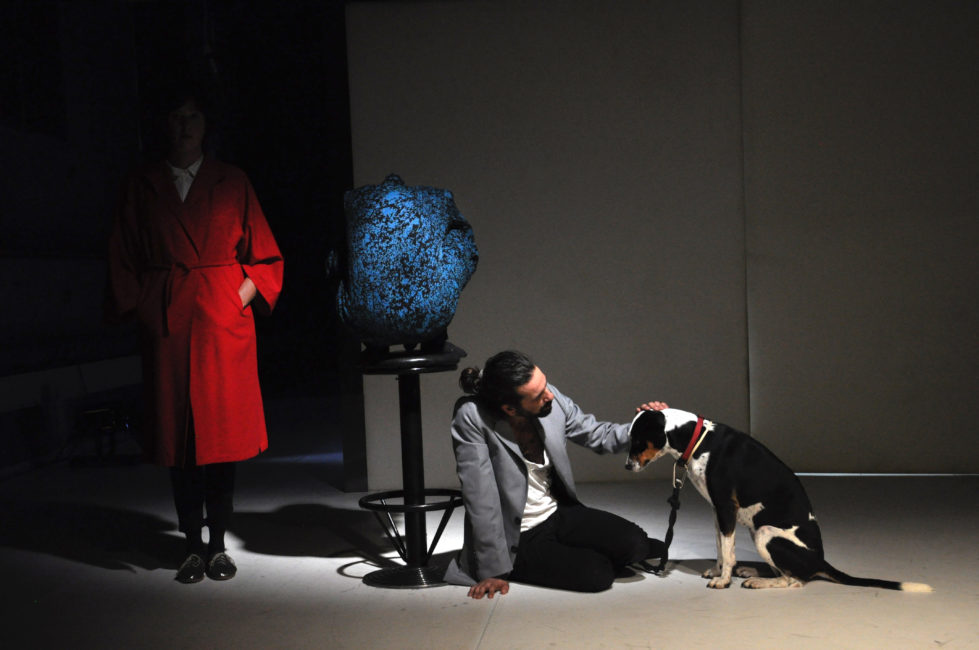 A spectre is haunting Europe: the fear of poverty. And although the risk of impoverishment is more real in some countries than others, it is currently shaping the political climate and media discourses and damaging relations between EU member states. Switzerland, as a hesitant subject of derision with dubious charisma, keeps aloof from it all – frightened, yet still financially successful.

The Greek-Swiss collaboration «Money Piece I (Comedy)» is the result of intensive group work in both Athens and Basel. The piece investigates the combination of humour as the stylistic element and money as the overriding topic. What effect does the increasing economisation of daily life in the western world have on the thoughts and behaviour of people and their biographies? The performers take on a double role: they are both entertainers and navigators of their own biographies. They have lived in Switzerland, Greece, America, Germany and Spain and trace their experiences in these varying, economic environments. They work with their “saving background”, their “money biographies”, with their social background and with the personal decisions they have made in terms of their income opportunities. And they pursue the question of which traces their relationship to money has left on their bodies. Against the backdrop of a white screen, they experiment with historical and contemporary stylistic elements that have always accompanied times of crisis: comedy, satire, documentary art and community arts.

Marcel Schwald studied Intercultural Theatre and Education at the Hogeschool voor de Kunsten Utrecht (NL) and ‚Drama Theatre Media at the Institute for Applied Theatre Studies in Gießen (D). He works as a theatre director, performer, dramatic advisor and writer. In his artistic work he combines tools and practices of theatre, performance art, community work, journalism and sociology, and questions the possibilities and impossibilities of communication. His works have been shown at independent and established venues all over Switzerland (a.o. Schauspielhaus Zürich, Kaserne Basel, Dampfzentrale Bern) as well as in Europe and Asia. 2013 he was writer-in-residency at Konzert Theater Bern. He’s also part of Kaskadenkondensator Basel, an artist-run project space which focuses on performance art. 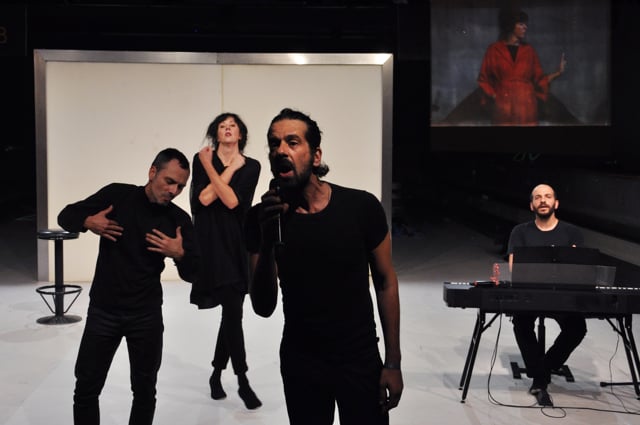