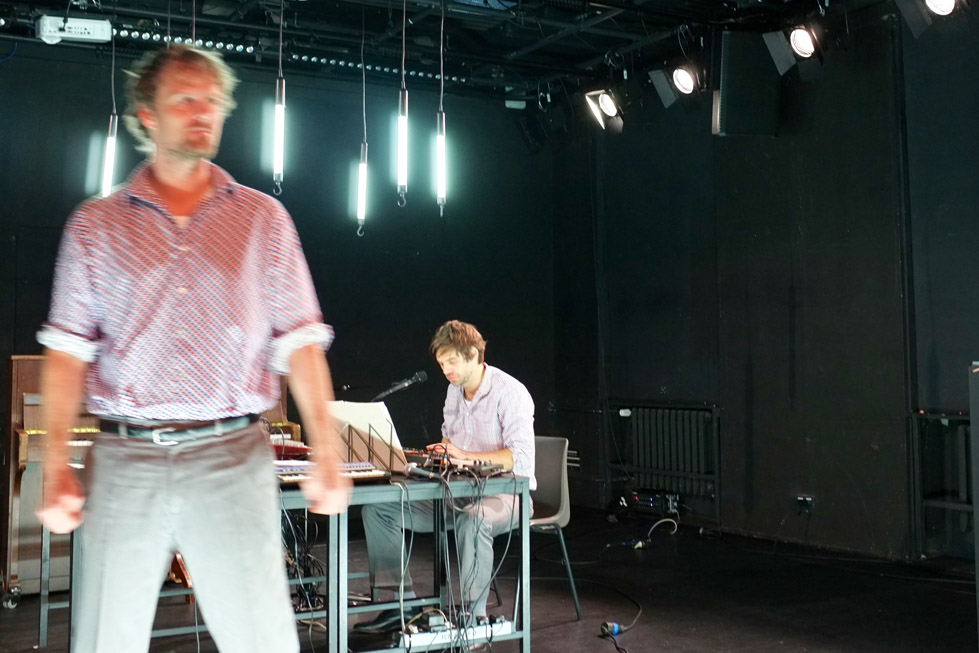 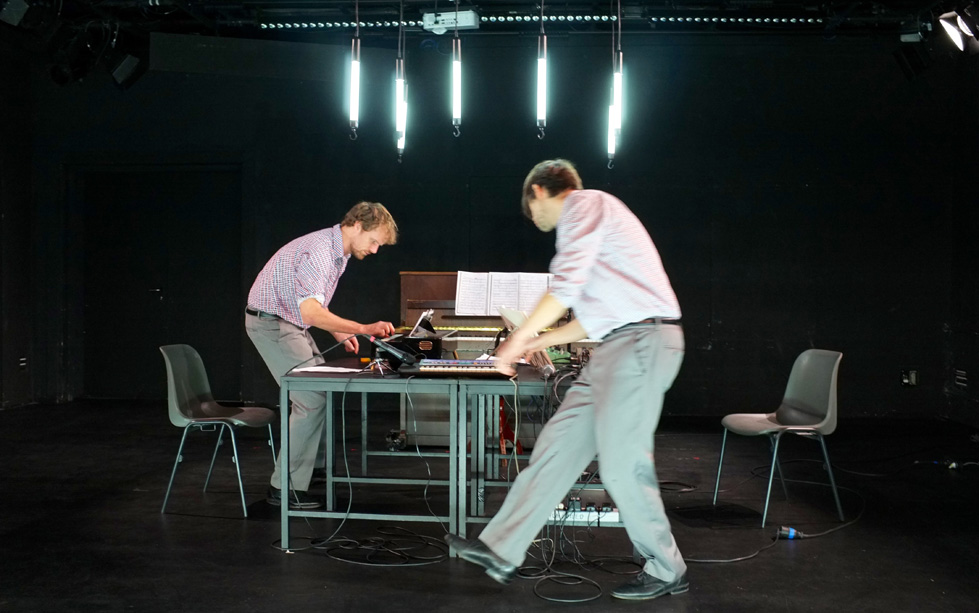 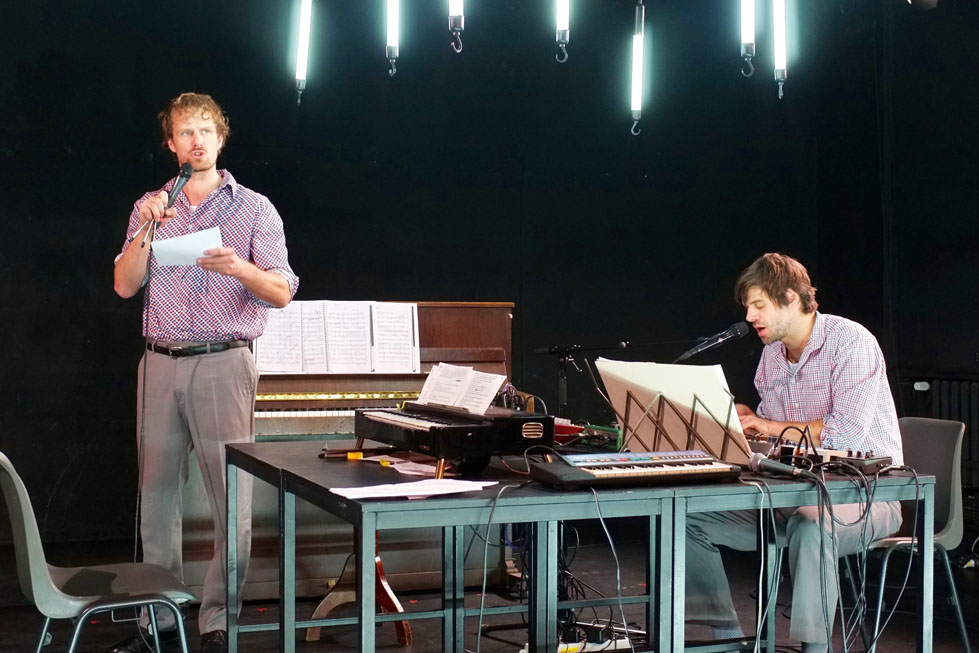 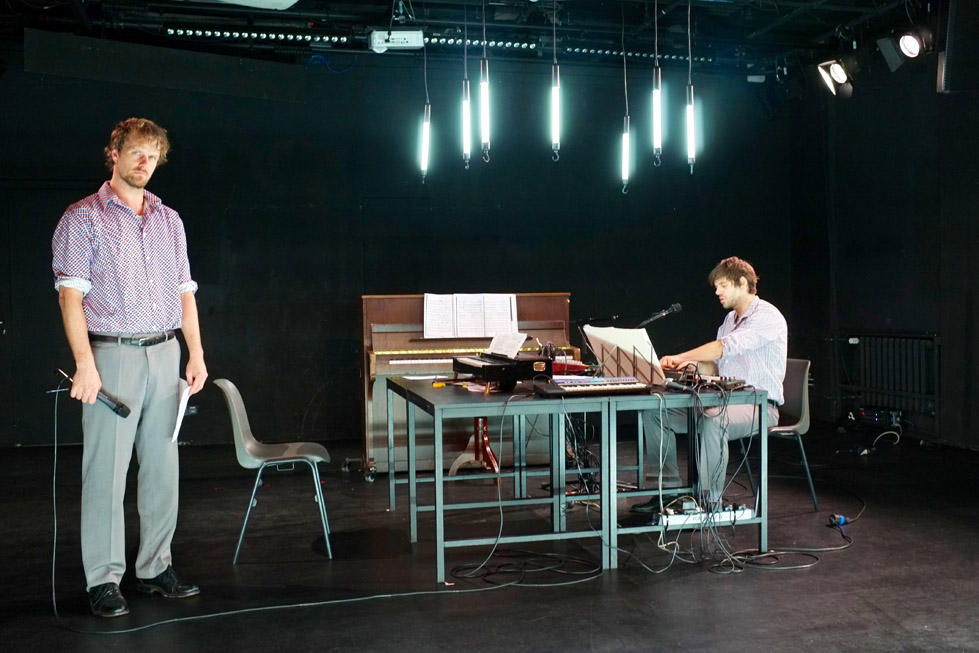 In November 2015 three authors met at the literary Colloquium Berlin (LCB) on Wannsee for an open-ended experiment. Zainab Magdy from Cairo, Ariane Koch from Basel and Sami Özbudak from Istanbul had never seen each other before. And in general, they are completely different: in their literary styles, world-views, their relationship to the theatre. What unites them: the political situation in their countries intervenes directly or indirectly in their art, cannot be avoided, is part of their literary work. There was no specific goal for this encounter. Would the result be a manifesto, a collaborative piece, or three pieces inspired by each other?

In Uniting Backgrounds literary fragments that were further developed over the year will be presented in staged readings, which the authors have devised themselves or with artist friends in Cairo, Istanbul and Basel. Above all, the evening will be a re-encounter: What has happened in recent months and how have the societies in which we live changed, and we along with them. Contemporary political writing as process – a workshop for political literary positions.

Thanks to the Robert Bosch Stiftung, Futurum Stiftung and DOMS-Stiftung