Corinne Maier – the end of the world as we know it 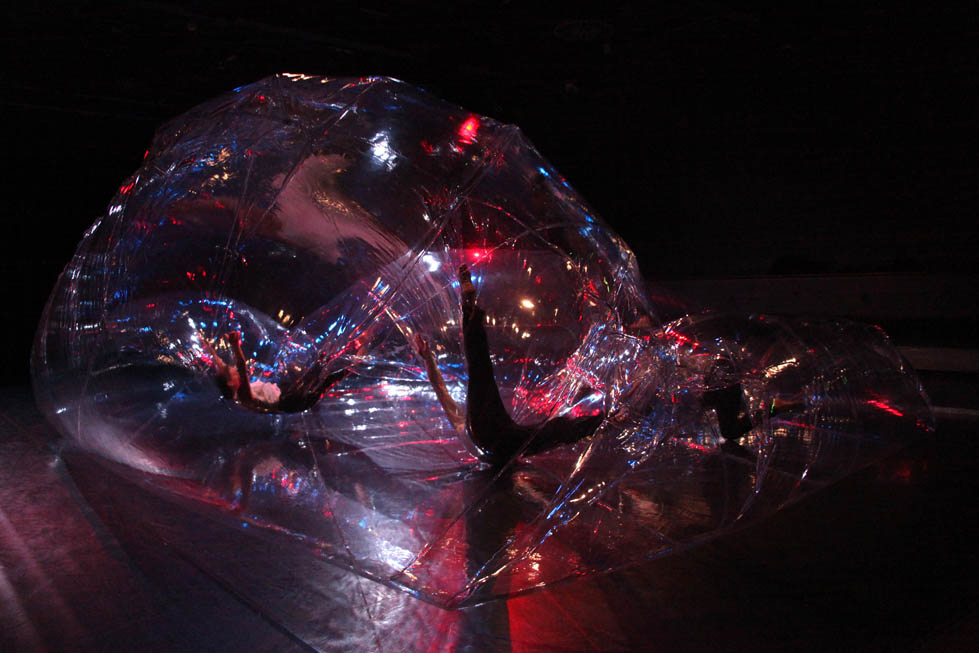 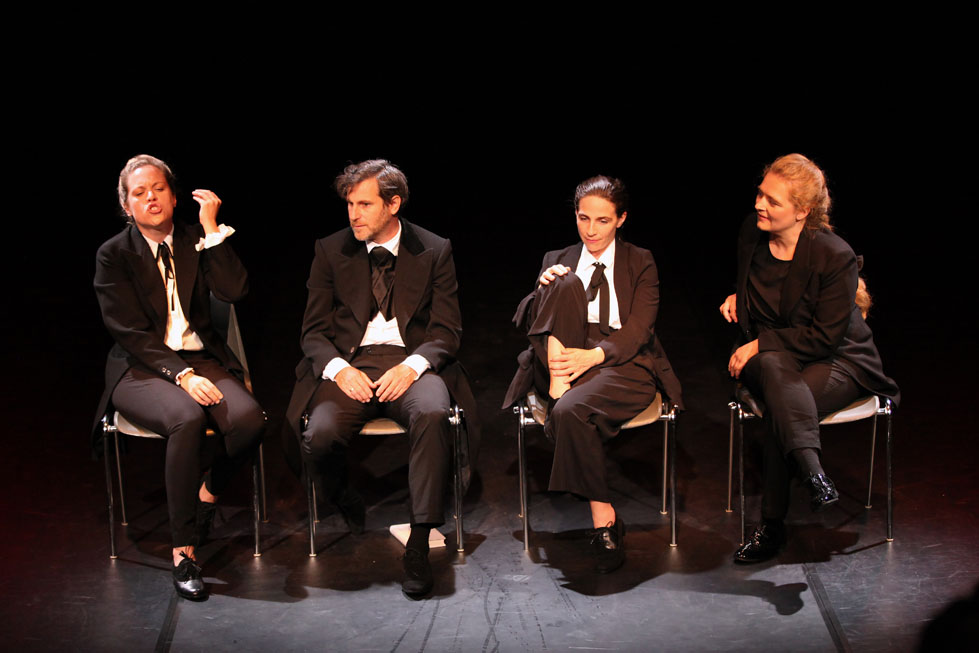 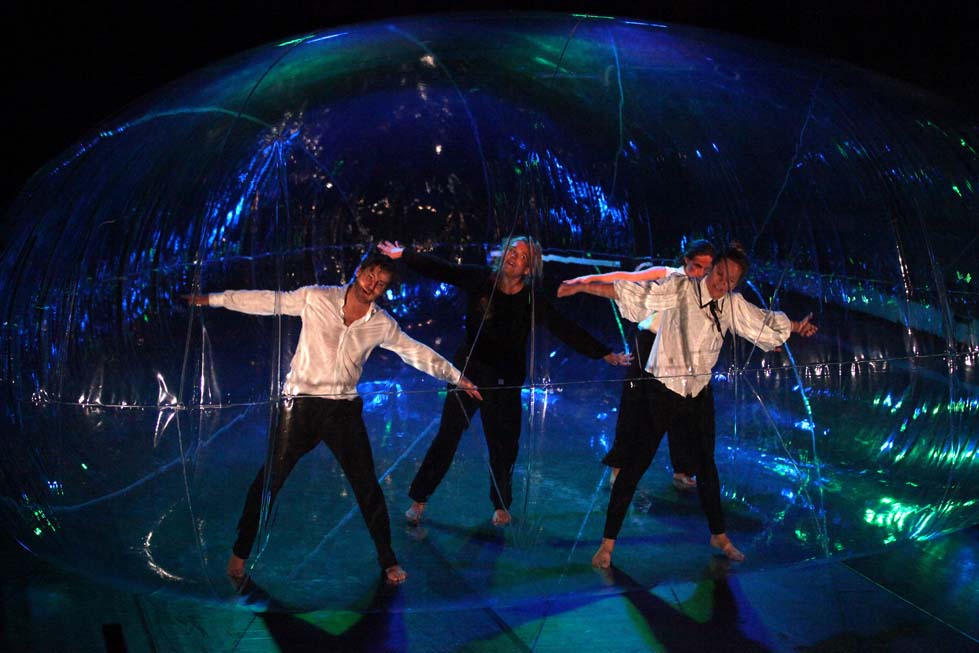 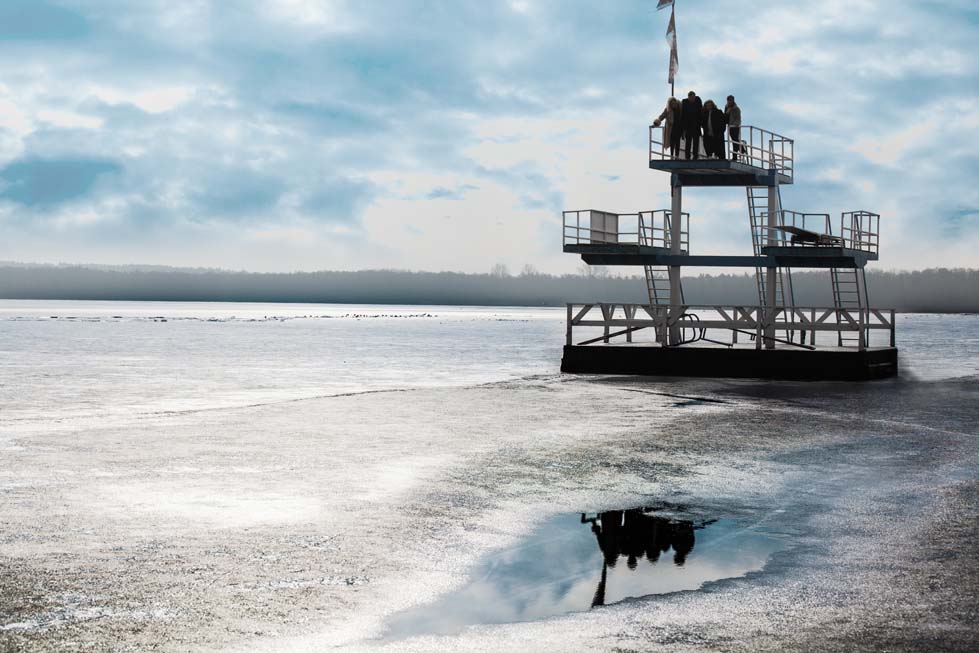 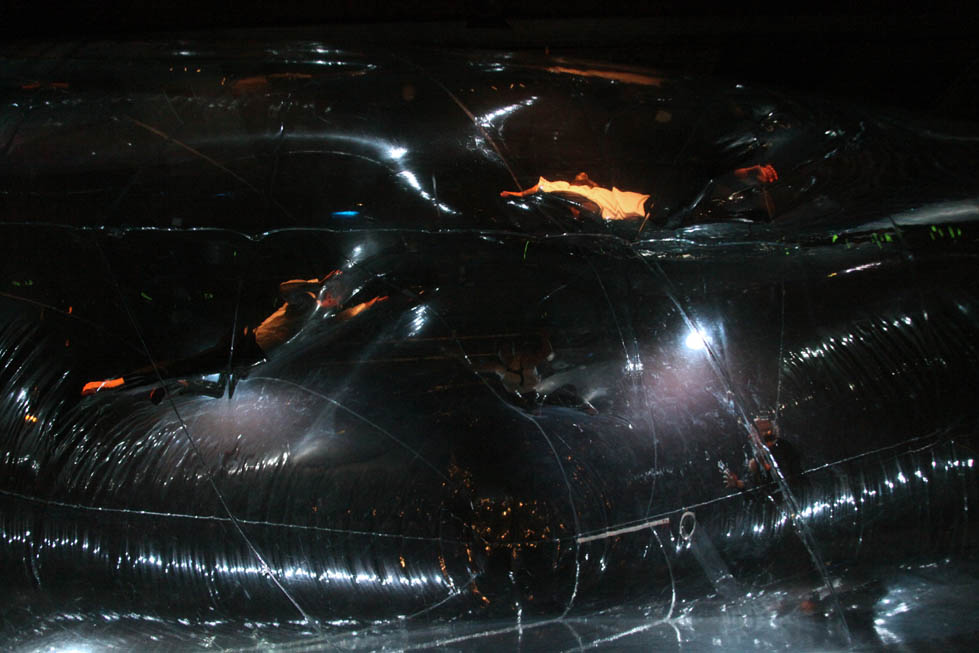 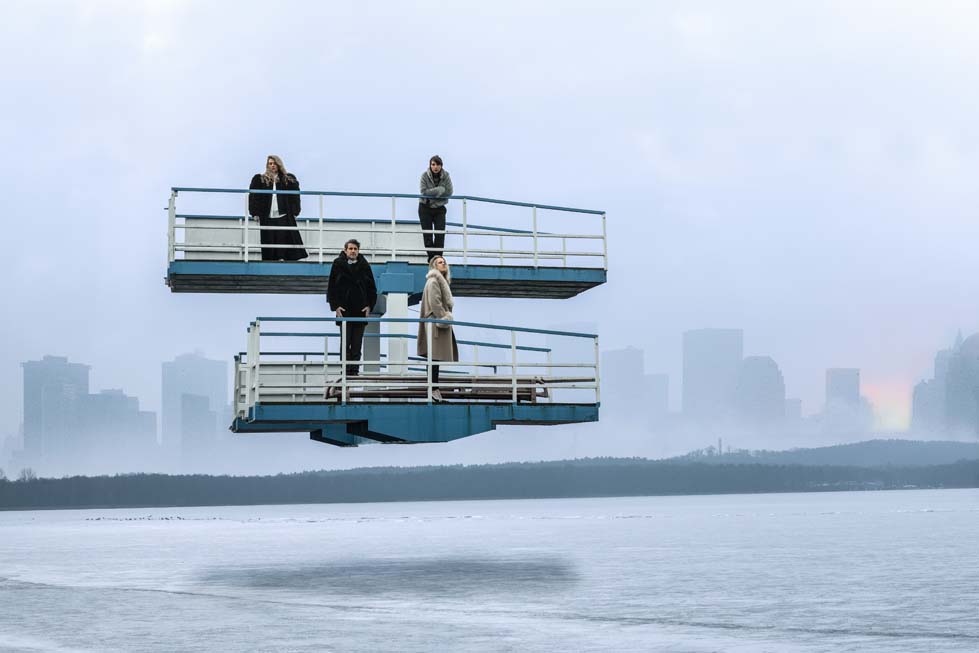 In “the end of the world as we know it,” four performers hired as claqueurs for the anniversary of a historian get into an argument with each other. They bicker over the meaning and nonsense of their mission. In trying to give meaning to the meaninglessness of their existence, they discover the hopelessness of the situation: the criticism of what they have recognized as false contributes to the mystification of the criticized. When desperation is greatest, they discover the needs of existence as a common ground and prepare for themselves a merry feast.

Old acquaintances worked together in a new formation: Anne Haug, Bernhard La Dous, Kris Merken and Corinne Maier joined forces in “Past Is Present” (2013), Katharina Bill and Corinne Maier did “MY SELF” (2016) at the Stadttheater Giessen. In between everyone worked in several collaborations in different contexts. Now the teams have mixed and expanded with new players: the actress Oriana Schrage, the performer Lajos Talamonti, the choreographer Berit Jentzsch and the scenographer Martina Ehleiter.

Thanks to Esther Bauer (Staatsarchiv Basel-Stadt) and Maike Christadler (Verein Jacob Burckhardt 1818-2018) and all other benefactors. 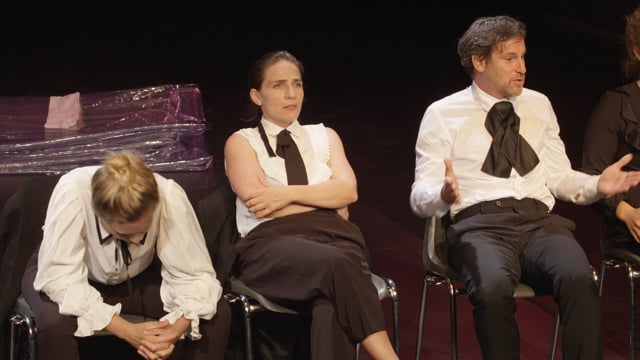