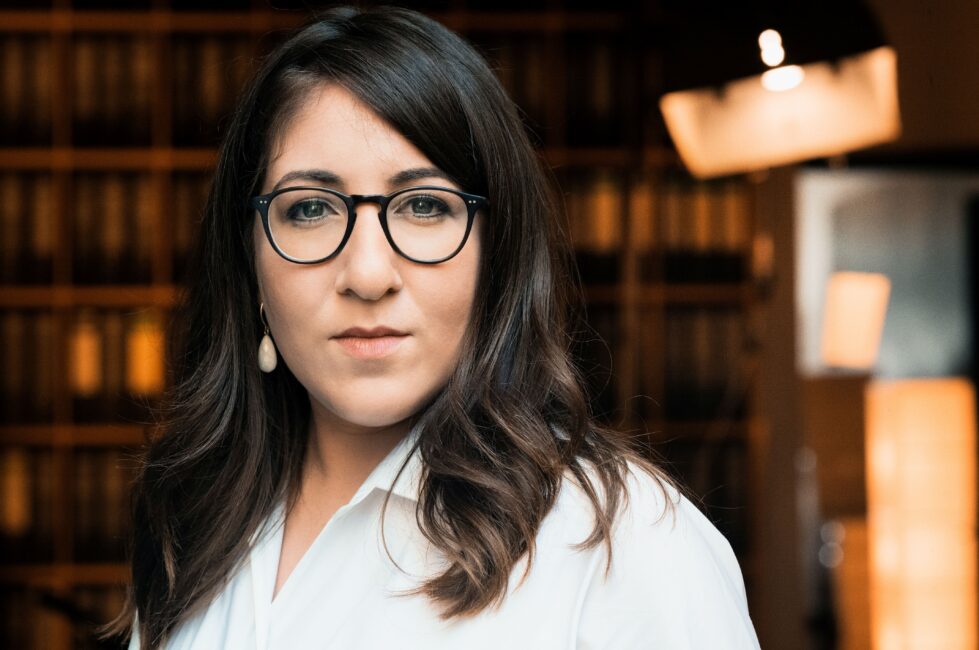 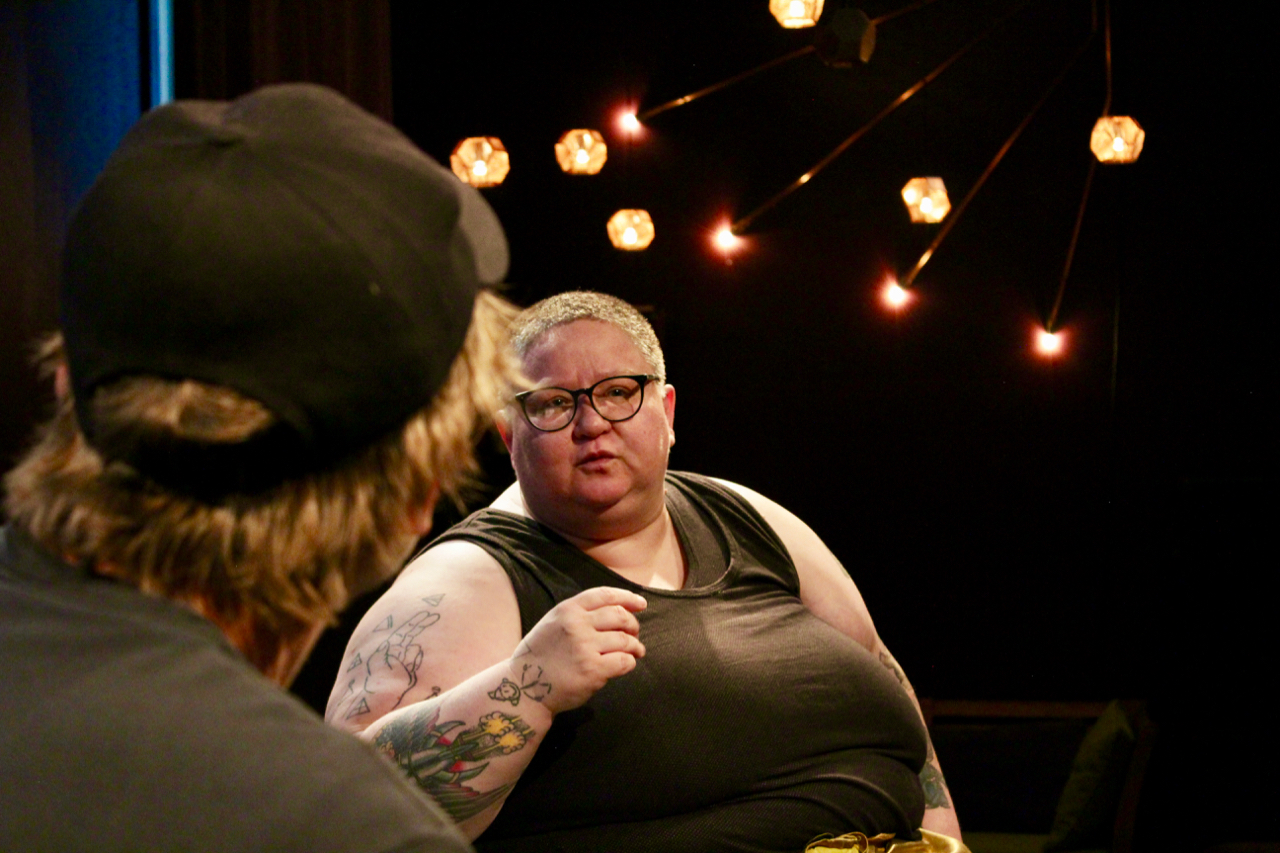 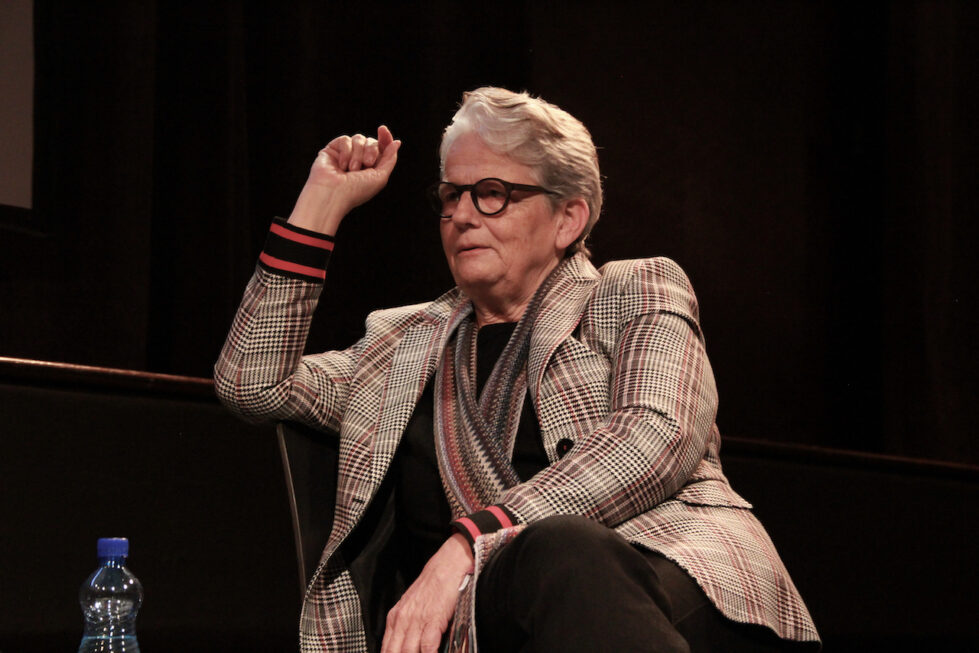 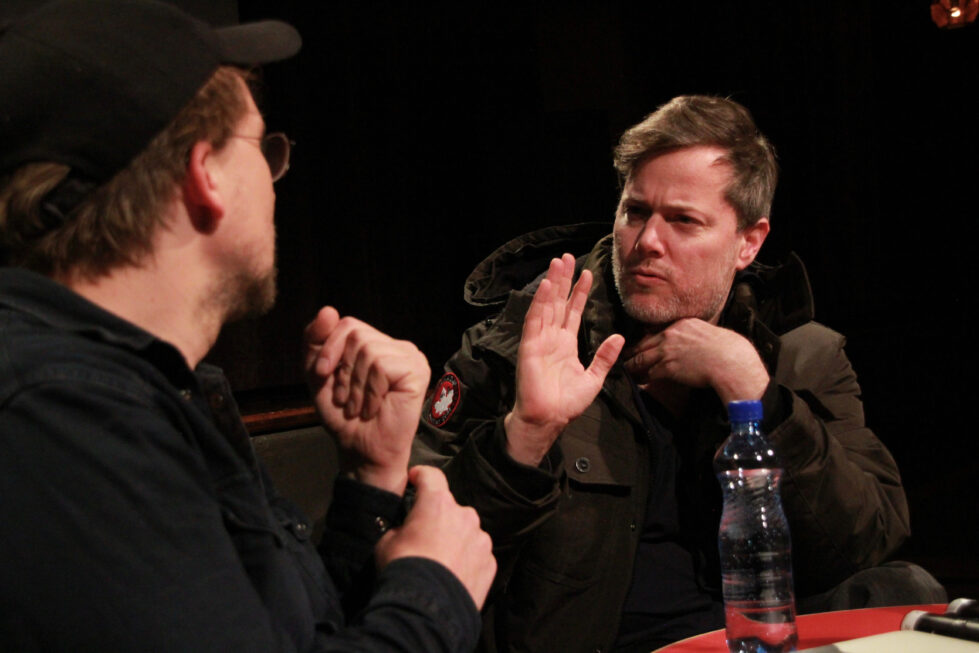 At the beginning of every change in the public sphere is a coming out. Whether it is about sexuality, faith, illness, a dissident political conviction, the desire to die, showing a work of art or the expression of a silly thought.

A person goes out. Exposes himself, gives himself a voice, be it spoken, written, whispered, cursed or with a deliberate silence. Exposes his body. Makes himself visible, vulnerable – vulnerable. But through this act of sharing, the vulnerability simultaneously undermines a revaluation. It suddenly changes from a supposed lack to an ability: Vulnerability! The ability to be vulnerable, attackable and mortal.

In April 2019 the biennial festival “It’s The Real Thing – Basel Documentary Days” will take place for the fourth time. In the run-up to this event, director and author Boris Nikitin will address the question of how we influence reality by exposing, documenting and propagating ourselves. He uses the simplest possible form for this: that of conversation. With one guest at a time, he dives into the experimental grey areas of the public sphere, in which realities are repeatedly tested and invented anew.

Conversation with Deborah Feldman (author of Unorthodox and Überbitten)

Conversation about sociologies of the self with Didier Eribon (sociologist)

Conversation about the different view on reality with Peggy Piesche (cultural scientist, expert for feminism & gender democracy at the Heinrich Böll foundation)

Conversation about theater and propaganda with Milo Rau (director and writer)

Conversation about the biggest of all coming outs: the wish to die. with Rita Schulthess (suicide assist at the euthanisia organisation EXIT)

The Propaganda conversations are co-comissioned by Kaserne Basel