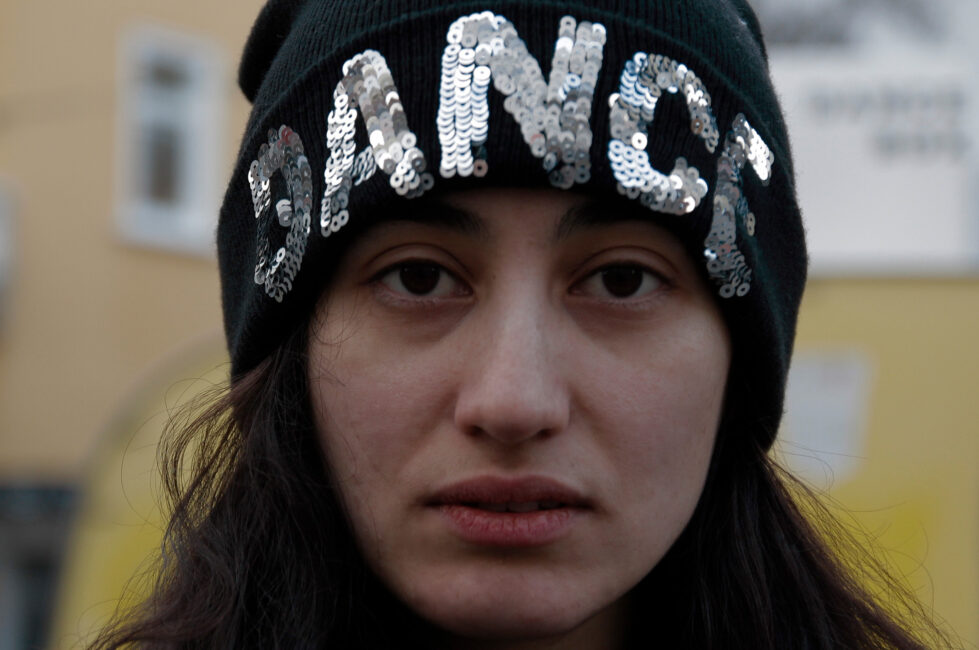 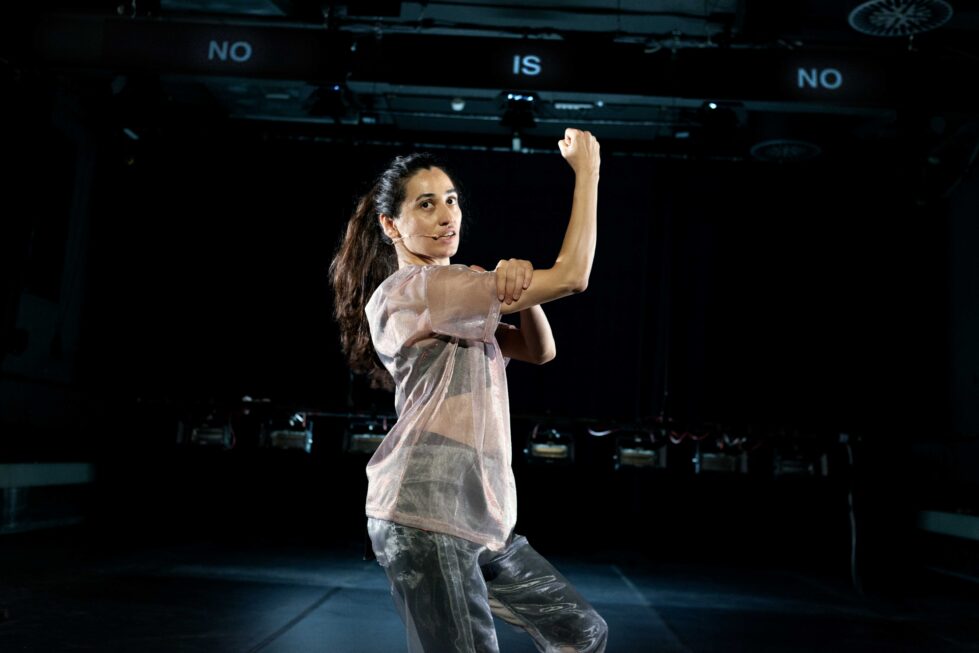 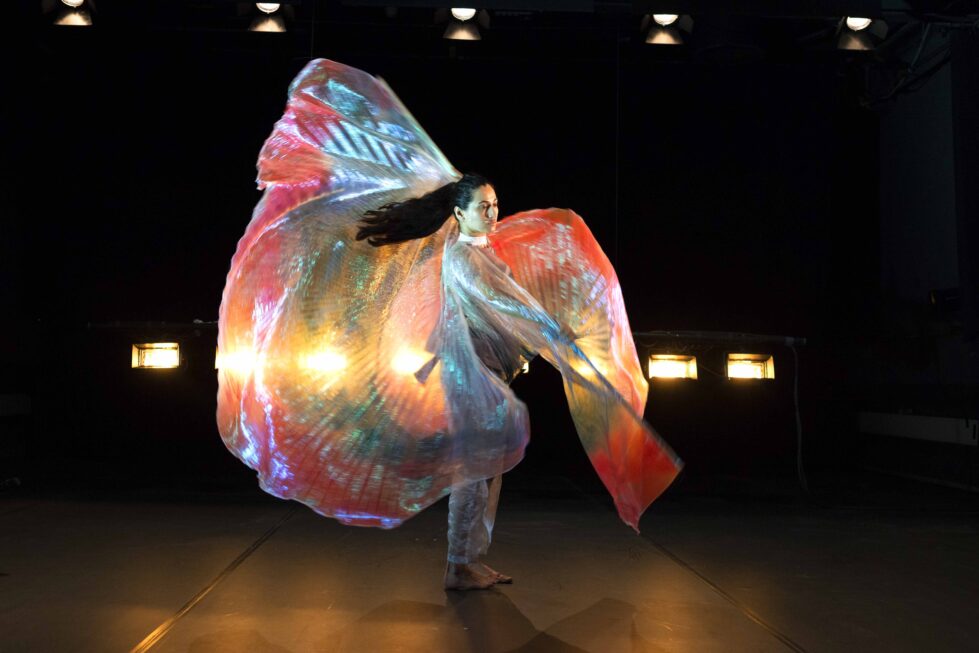 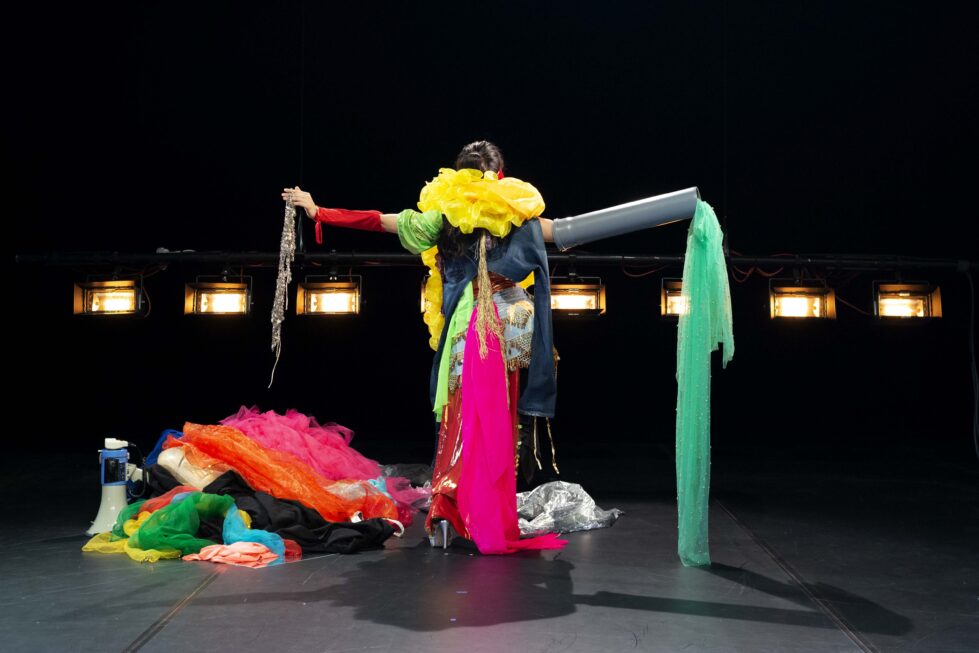 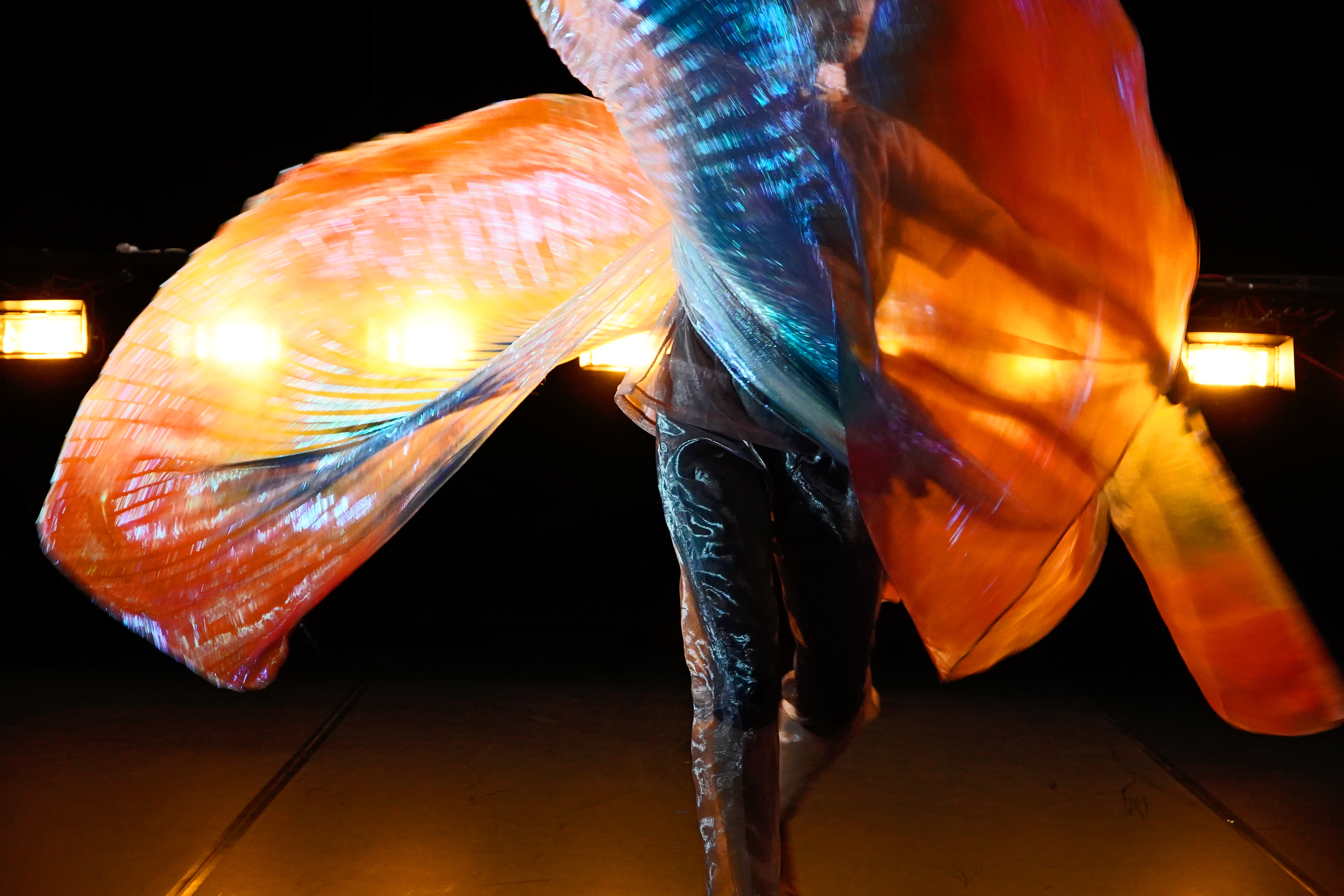 Tümay Kılınçel was born in Düsseldorf and works as a freelance artist in Berlin, Düsseldorf and Frankfurt/Main. Having  completed her dance studies in Berlin, Giessen, Istanbul, Lasgo and Rishikesh,  she was awared a scholarship holder at ImPuls-Tanz Wien danceWEB and the Rosa Luxemburg Foundation. In addition to her own works such as Dance Box, she has developed a collaborative practicethat has produced the Performance Archive Work VIII at Tanztage Berlin (with Nuray Demir, Julius Hans Spiegel Zentrum), dances with Bare Bodies (by Ursina Tossi, Kampnagel), plays in the film Nichts ist erledigt (by Kornelia Kugler, Symrar Productions). In October 2019 she premieres with the production [ˈʃprɛçn], created with Wicki Bernhardt, Junges National Theater Mannheim.