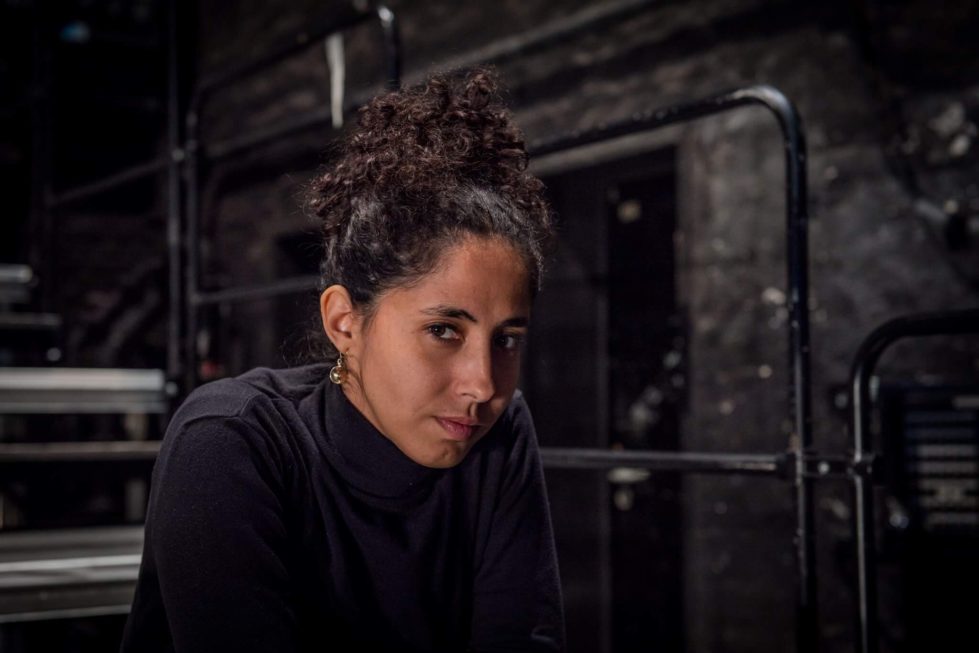 Laila Soliman – born in 1981 – is an independent Egyptian theatre director and playwright, living and working in Cairo. She studied at the German School and the American University in Cairo and obtained her MA in theater at Dasarts (AHK) in Amsterdam.

Her works have been mainly shown in Egypt, Tunisia, Lebanon, Syria and in Europe.

Her play “Egyptian Products” (2009) was published in the anthology “Plays from the Arab World” by Nick Hern Books and the Royal Court Theatre, London.

Her performance text “A Diary in Scenes: And don’t forget never to wear tampons at a revolution!” was published in magazine Theater der Zeit in April 2011.