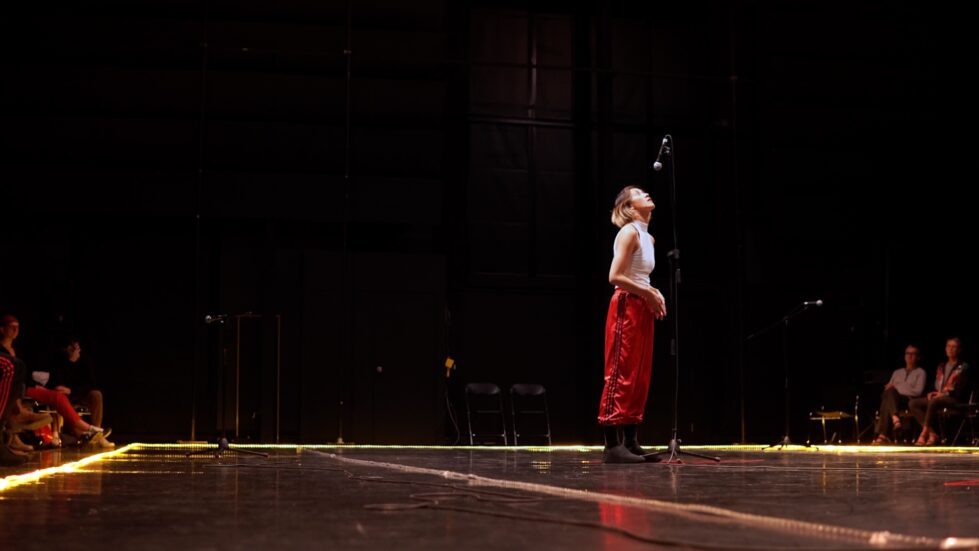 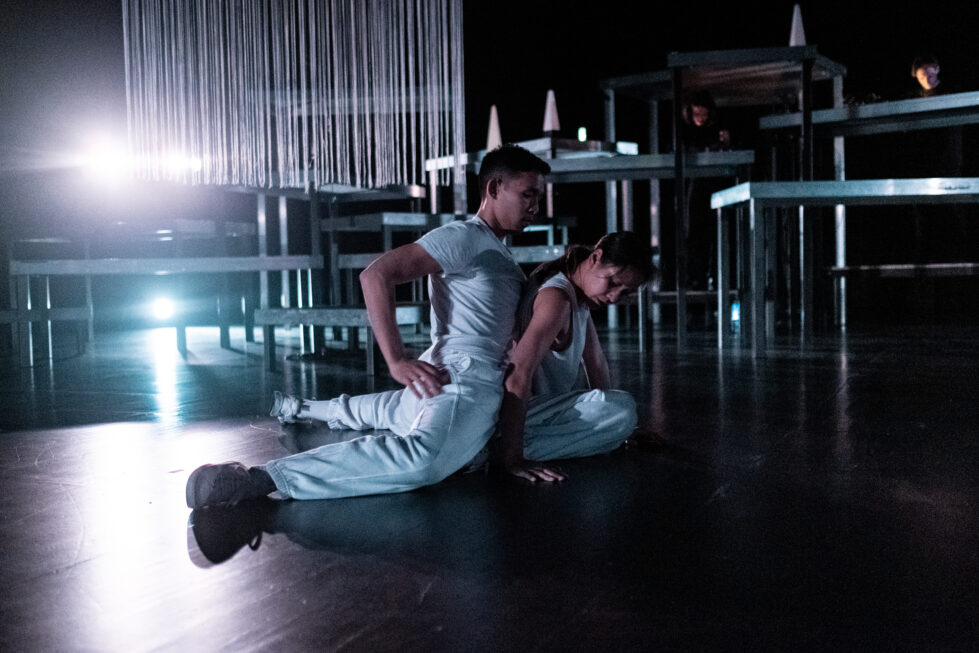 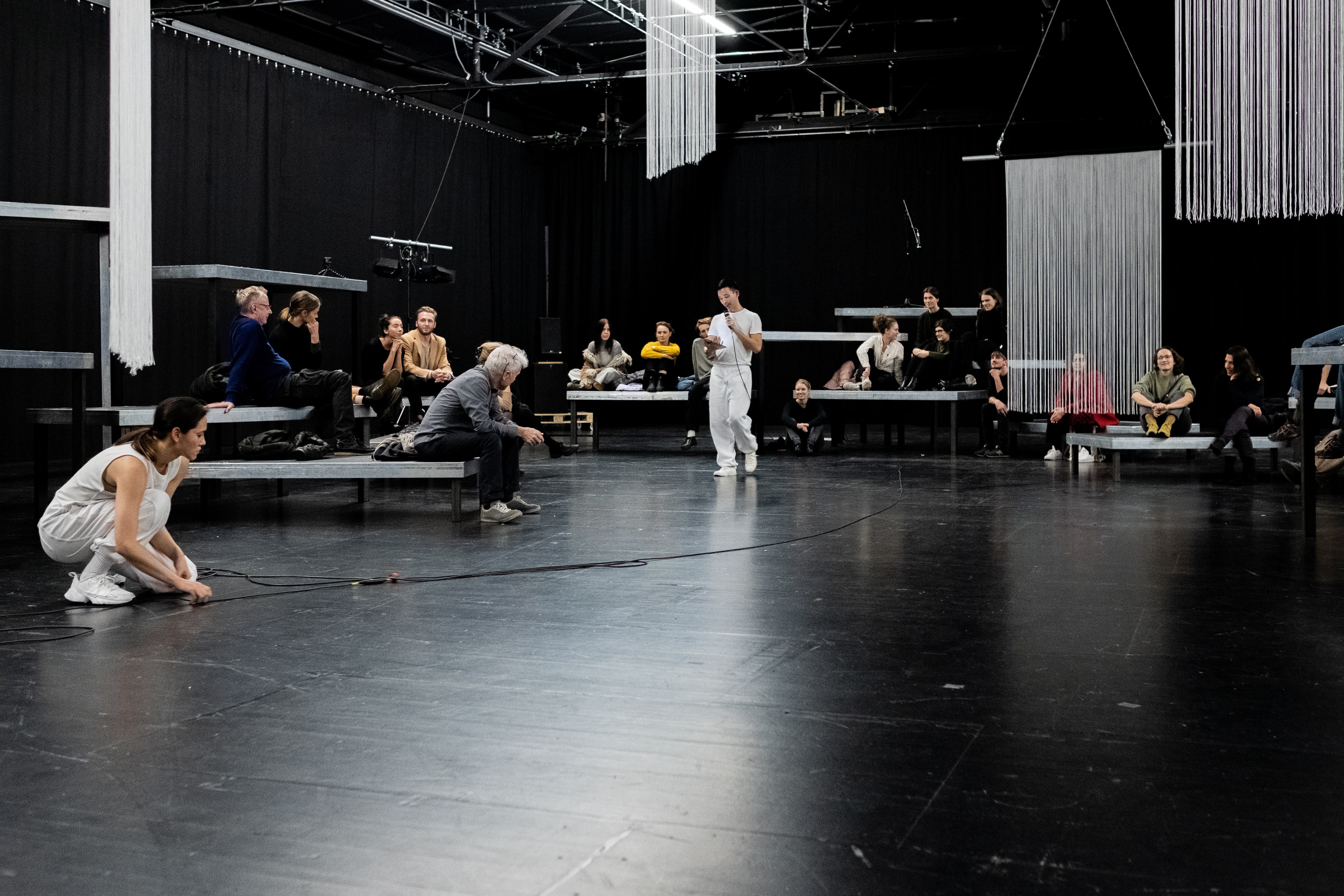 *1984 – born in Tokyo, Japan, is a freelance performing artist, choreographer, visual artist and spatial designer. Relocated to Europe in 2002 after her primary dance and art education in Tokyo, and studied at the Ecole supérieure de Danse de Cannes Rosella Hightower (2002-2004). She has received a B.A. in art, specialisation as professional dancer at the Codarts in Rotterdam (2004-2006). She has had engagements with the Fondazione Nazionale della Danza Aterballetto in Italy (2005-2009), as soloist with the Hessisches Staatstheater Wiesbaden – Thoss Tanzkompanie in Germany (2009-2013), and the Ballet Basel as a soloist (2013-2016) where she has presented her own works in the aforementioned theatres and companies, e.g. “glitch” (2012), “Room 49” (2013), “P.S.” (2015), and independent venues, “exchange” (2015) and “phóné phainó phoney” (2015), co-choreographed with Jeremy Nedd.

In 2016, has become a freelance to investigate into the theme of her conceptual work FIGURATIVE, to question the physical proximity and linguistic barrier, and create in the frame of residency programmes and presentations, previously by Hessisches Staatsballett Residenz Darmstadt, premiered “into the why” (2017) at Teatro Comunale Catanzaro in Italy, premiered “within arm’s length” (2018) at the TanzArt ostwest Festival in Gießen, by the Goethe-Institut Kanada and Fabrik Potsdam Germany, where the work “re/cognition” (2018) was presented at the Circuit-Est centre choréographique in Montreal, re-staged at Künstlerhaus Mousonturm in Frankfurt, and lately by Frankfurt LAB where she was offered a research phase for this coming production “Have I ever spoken properly?” that will premiere in June 2020 at ROXY Birsfelden. Currently attending a M.A. degree programme at the FHNW HGK in Basel, at the Institute Integrative Design since 2018.

She actively collaborates and works as choreographic assistant and concept developer with other choreographers, artists and designers; often with Alessandro Schiattarella, Jeremy Nedd, and the direction of the Institute of Fashion Design FHNW HGK. She was invited to give a week workshop to M.A. students at Masterstudio FHNW HGK.