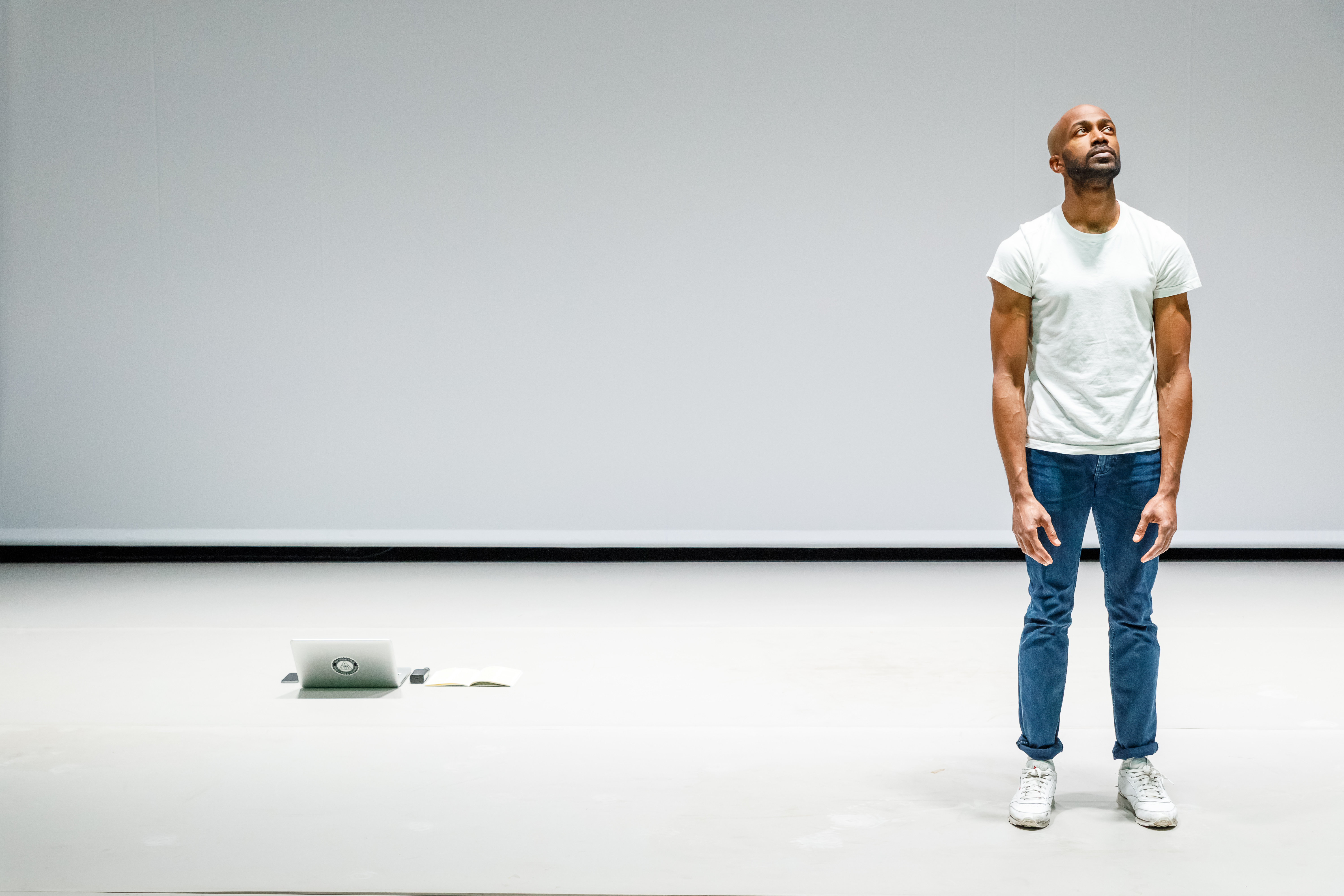 Jeremy Nedd is a Brooklyn born, Basel based choreographer, performer and sound designer. Upon completion of his formal dance studies at SUNY Purchase College, Nedd received a New York Dance and Performance “Bessie” award for his performance in internationally acclaimed choreographer Kyle Abraham’s work “The Radio Show”. Once relocating to Europe, Nedd has had engagements with the Dresden SemperOper (2010-2012) and the Ballett Basel (2012-2016) where he has presented works in both mentioned companies choreographic workshop evenings as well free scene spaces in the both cities. Most recently Nedd has choreographed and presented his own productions at ROXY Birsfelden, Tanzhaus Zürich, Arsenic (Lausanne) and Palais de Tokyo (Paris). Nedd is a 2017 PREMIO Finalist (Nachwuchspreis für Theater und Tanz Schweiz), the 2017 recipient of the Atelier Mondial Stipendium to South Africa and currently finishing a Master in Expanded Theater at Hochschule der Künste Bern. He was part of Performancepreis Schweiz in October 2018 and since 2019 he is part of the ensemble at Neumarkt Theater. In 2020 the ecstatic was short listed for Schweizer Theatertreffen.