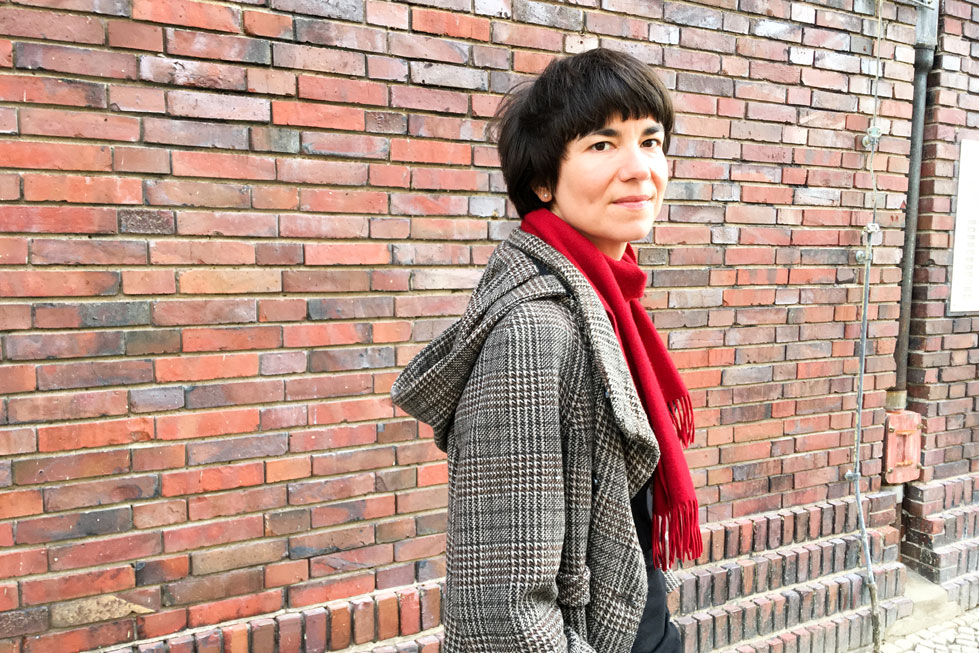 Corinne Maier lives and works as a director and performer in Basel. She studied cultural studies and aesthetic practice in Hildesheim. She is co-founder of the theater collective magic garden (“Diagnose Diagnose” (2011), “Questioning” (2014, still regularly seen at the Gogol Center in Moscow)) and first appeared in lecture performances (“Heideggers-auf-der-Bühne-sein” (2009), “Selberdenken, Setzen!” (2011, audience award of Treibstoff Theatertage Basel) herself on stage. In 2012, she began directing and has since staged “Past Is Present” (2013) and “Like A Prayer” (2015), among others, with which she has toured festivals in Europe and India. In 2017 she developed “Children of Tomorrow” for the Munich Volkstheater together with the author Tina Müller. In 2018 she created “The end of the world as we know it”, which was shown at the festival “Politik im freien Theater” in Munich, among others, in 2019 BUNKERN at the Luzerner Theater and in 2020 “Die Zufügung/Über das Altern und den Tod hinaus”. Extensive expeditions and research are at the beginning of her often documentary theater works.