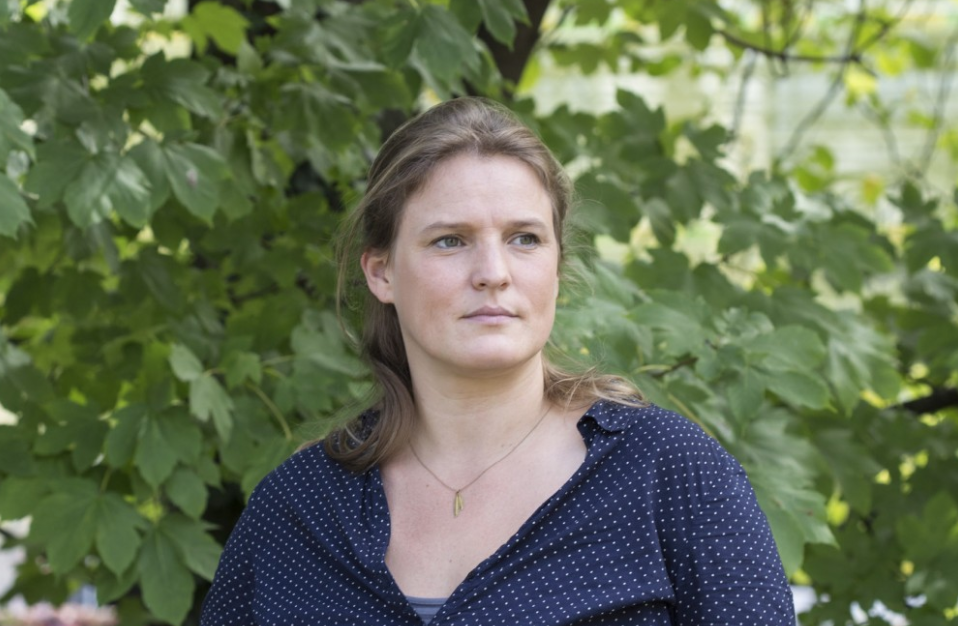 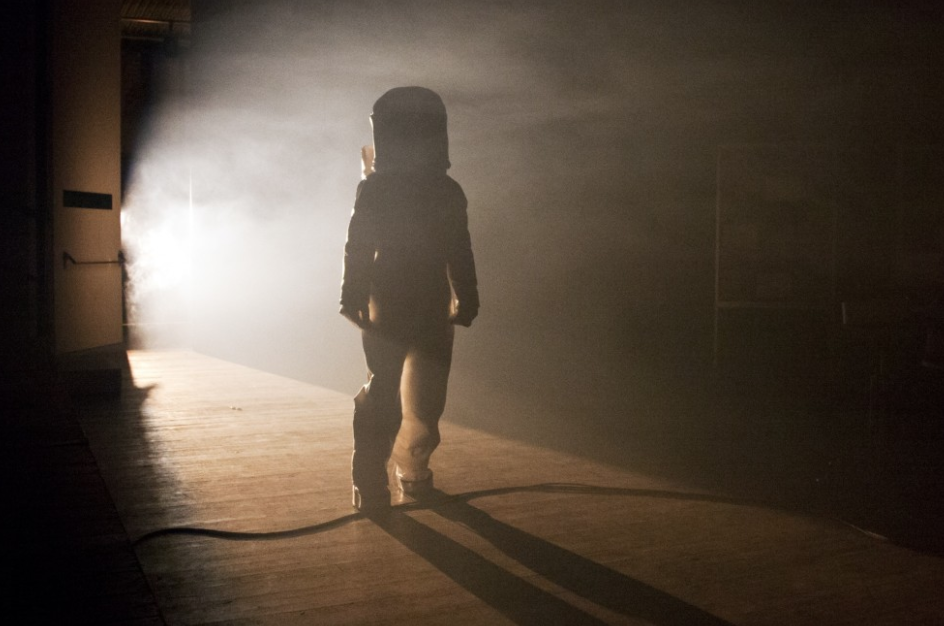 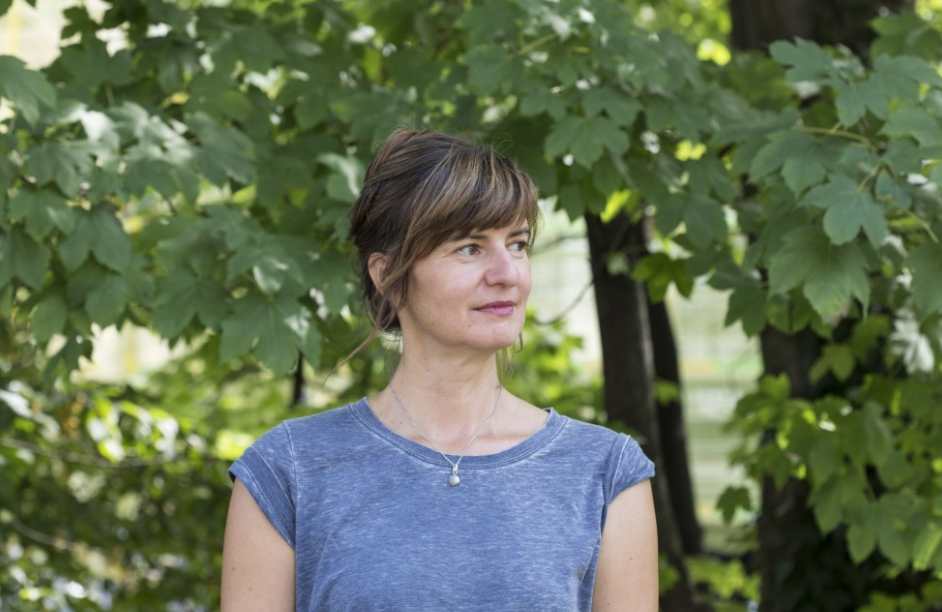 CapriConnection was founded in 2005 by director Anna-Sophie Mahler and actresses Susanne Abelein and Rahel Hubacher. More by chance than intention. In the beginning there was a commissioned work on the subject of sex work. From conversations with prostitutes, street workers and the police we developed the scenic reading Nachtschicht, which we presented in the window of the Capri-Bar in Basel. A meeting in the bar turned into a new “Auftrag”. Over 300 letters from clients were entrusted to us as material for the theatrical processing. “Liebes Ferkel”, Letters to a Whore, became our first major production, which premiered in 2007 in the Kaserne Basel.

We discovered a methodical approach that made the production process exciting and the production itself incalculably rich. To approach a foreign world through our own researched, documentary material, in order to condense it into a theatrical evening for an audience, was a procedure that we had never tried before. We wanted to continue. The CapriConnection was born.

We experienced that it was advantageous to be ignorant at first in order to approach topics and their exponents openly and impartially. On the other hand, we learned that theatre people are met with curiosity because contact with them is experienced as equally alien. Physicists, lawyers, healers, publishers and undertakers opened the door to us in a friendly manner and engaged in conversation. Theatre work became research work for us and we became a kind of theatre-archaeologists who wanted to track down ever greater questions. We did not shy away from the Big Bang either. Our topics revolved around madness and structure, justice and justice, healing powers and the supernatural, death, quantum physics, the art of living, love and nature.

Careful preparation phases are necessary for this kind of theatre work. We start unsuspectingly and slowly work our way forward. We interview, read and discuss, we think, develop and reject again, we improvise and rehearse, it takes a long time until an evening is on stage and lives.

Already in the second big production we complemented the eagerness to know with our musical passion. In Tote Fliegen verderben gute Salben we placed interviews with mentally ill people next to contemporary compositions by Stefan Wirth. The systematics and structure of compositional techniques in New Music made the laws of paranoid insanity, which are just as difficult to read from the outside, appear in a less erroneous light. The decoding of the music made it possible to listen to the texts in a different way. This second work opened up not only Swiss venues but also stages abroad.