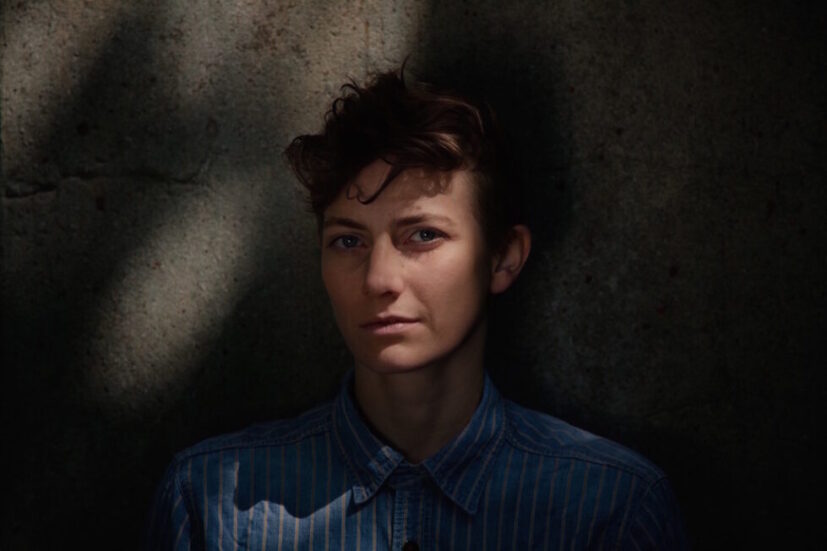 Antje Schupp is a director, performer and author. She studied directing for theater and opera at the Bayerischen Theaterakademie August Everding as well as theater, film and media studies and cultural studies at the Universität Wien. She directs spoken and musical theater, develops her own productions in the independent scene, and often works in co-creative work processes as well as with non-professional performers, as most recently in “Music was my first love”. Since 2021/22 she teaches “concept work” at the Bayerischen Theaterakademie August Everding.

Productions at Theater Basel, Kaserne Basel, Schauspielhaus Zürich, Theater am Neumarkt, Luzerner Theater or Staatstheater Augsburg, among others. Invitations to festivals such as Theaterspektakel Zurich, Politik im Freien Theater, Berlin Theatertreffen “Shifting Perspectives”, Antigel Geneva or Heidelberger Stückemarkt. Antje Schupp regularly works in international collaborations, e.g. in South Africa for PINK MON€Y, most recently at Nouvelle Nahda with artists from / in Beirut, in 2021 with artists in Teresina (BRA). Opera productions of Mozart, Massenet, Vivaldi and Menotti are part of her repertoire as well as site specific projects with amateur actors like Blind Date Islam or Time of my Life and her own solo performances like Loss & Luck and rein gold.. The cross-disciplinary production REVUE 2020 was on the longlist of the Theatertreffen 2021.

Antje Schupp is the recipient of the Festspielpreis of the Festspiele Zürich 2020 and is part of the Swiss Performing Arts Selection of the Swiss Arts Council Pro Helvetia. In 2021 she received the Jakob-Michael-Reinhold-Lenz Prize for Drama of the city of Jena for her project “Die mutige Mehrheit” about the NSU complex and its consequences until today. Antje Schupp also receives the Swiss Performing Arts Prize 2021 from the Federal Office of Culture in Bern.