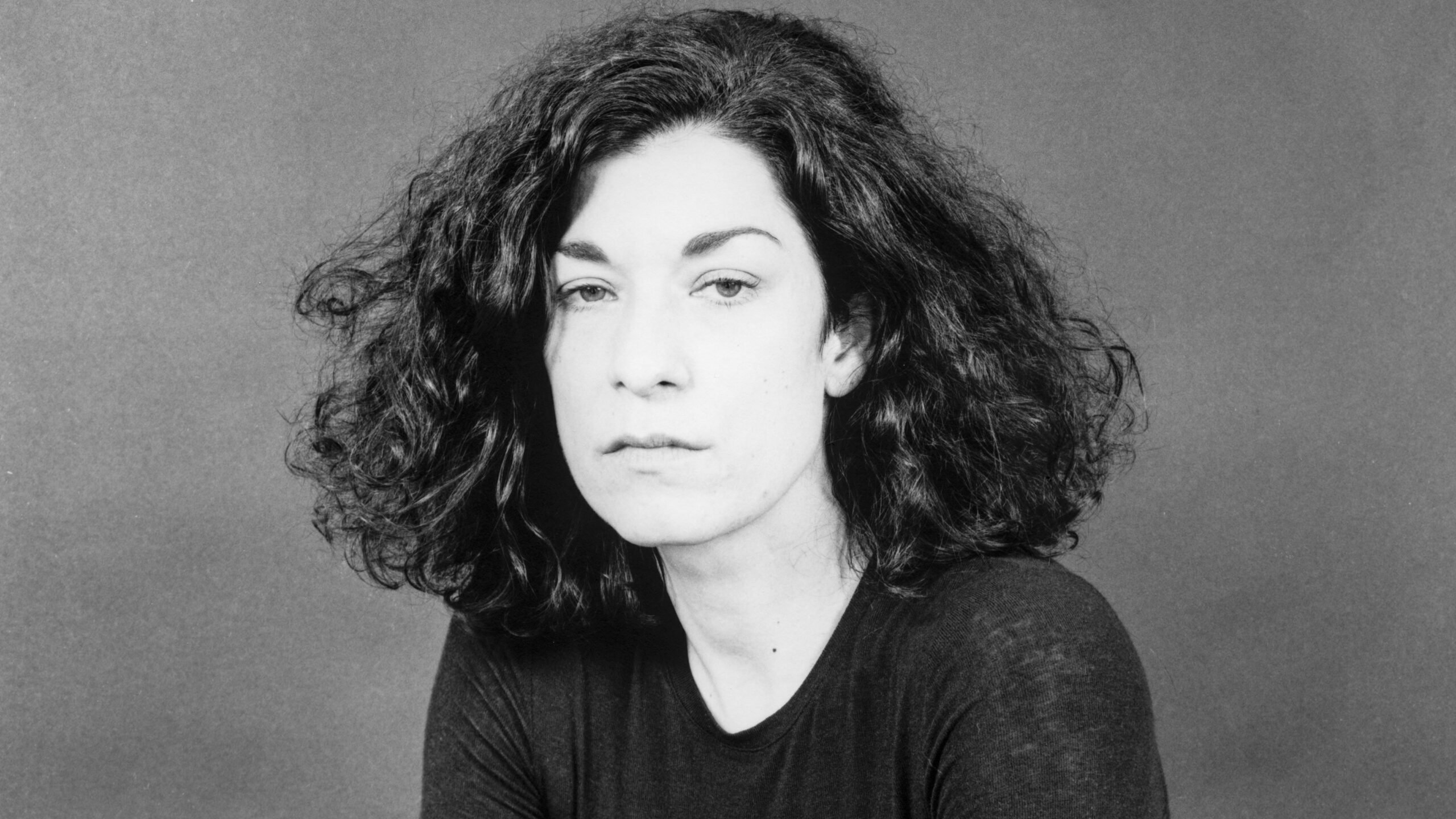 Alexandra Bachzetsis is a choreographer and visual artist, based in Zurich (CH). Her practice unfolds at the intersection of dance, performance, the visual arts and theater, generating a conflation of the spaces in which the body, as an artistic and critical apparatus, can manifest. This fundamentally interdisciplinary approach is reflected in her educational background. She studied and graduated at the Zürcher Kunstgymnasium (CH), the Dimitrischule in Verscio (CH), the Performance Education Program at the STUK arts centre in Leuven (BE), and then continued to post-graduate level at Das Arts, the Advanced Research in Theatre and Dance Studies centre in Amsterdam (NL). During these years of training, Bachzetsis began to work as a dancer in the contemporary dance and performance context, collaborating with Sasha Waltz & Guests (Berlin) and Les Ballets C. de la B. (Gent), among others. Collaboration, transference and a plurality of voices and bodies have informed Bachzetsis’ work ever since and is often thematized as a method of developing new work in her practice.

Much of Bachzetsis’s work involves choreographies of the body and, in particular, the way that popular culture provides source material for gesture, expression, identification, and fantasy as we continually create and re-create our bodies and the way we identify. Within this, she scrutinizes the mutual influence between the use of gesture and movement in the ‘popular’ or ‘commercial’ genres on the one hand (online media, video-clip and television as a resource) and in the ‘arts’ on the other hand (ballet, modern and contemporary dance and performance). For Bachzetsis, the artificial and often precarious relationship between such genres produce an inquiry into the human body and its potential for transformation, however conceptual or actual. Ultimately, the way we all perform and stage our bodies and ourselves – through stereotypes and archetypes, through choice and cliché, through labor and spectacle – is a question that continues to shape the work of Bachzetsis.

Since Bachzetsis started working independently in 2001, she has created over 24 pieces, often working collaboratively, which have been shown in theaters, festivals and public space venues worldwide. In addition to this, her work has been exhibited in a variety of contemporary art spaces and museums, including Kunsthalle Basel (Basel, 2008), the Stedelijk Museum (Amsterdam, 2013 and 2015), Tate Modern (London, 2014) and the Jumex Museum (Mexico City, 2014), as well as a number of international biennials, such as the 5th Berlin Biennial (Berlin, 2008), (d)OCUMENTA 13 (Kassel, 2012) and the Biennial of Moving Images (Geneva, 2014). Bachzetsis was nominated for the DESTE Prize (2011) and is a laureate of the Migros Kulturprozent Jubilee Award (2007), the Swiss Art Award (2011 and 2016) and Swiss Performance Prize (2012). In 2016, Bachzetsis participated in “The Parliament of Bodies” and “Continuum”, Public Programmes at documenta 14. In January 2017, she presented Massacre: Variations on a Theme at MoMA, New York City. Later that year her work was included in documenta 14 exhibitions at Athens and Kassel. In June 2018 Alexandra Bachzetsis presented her performances „Private: Wear a mask when you talk to me“ and „Private Song“ at the High Line New York. „An Ideal for Living“ (2018), a solo exhibition at the Centre Culturel Suisse in Paris opened and the performance „Escape Act“ (2018) premiered at Pact Zollverein in Essen (DE). The latest work “Chasing a Ghost” (2019) has been commissioned by the Art Institute of Chicago and toured in Europe since.